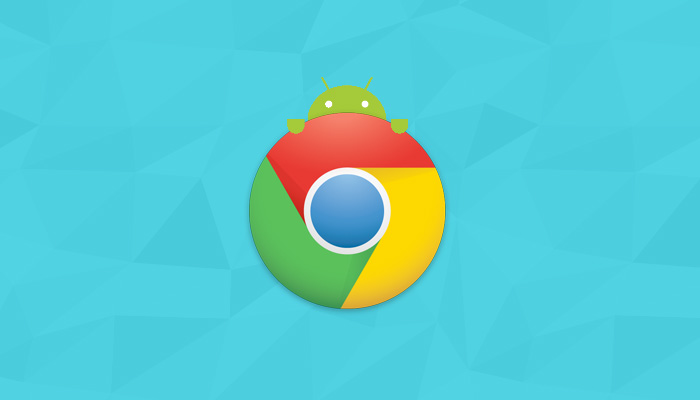 There are already eighteen Android apps currently available for Chrome OS, but Google plans to bring even more to the Web Store in the coming months — potentially a lot more.

That’s not a shocking exclusive or jaw-dropping statement; most of us expect it. Google does, after all, field requests from users on what Android apps they would like to use on Chrome.

Since that survey was launched four separate ‘waves’ of Android apps have been added to the Chrome Web Store, the most recent set landing towards the end of last year.

But what apps might pop up as part of the next set? We have a few clues…

Android Apps for Chrome — The Next Wave

The following list is made up of Android apps that have been — and in some cases still are — in testing by Chromium developers. Bug reports and/or code commits referencing the apps in this list were all at one stage visible on the Chromium issue tracker. The majority have since been marked ‘restricted view’, meaning only those with a valid Chromium and/or Google employee account can view them.

I also should stress to you that “in testing” means just that: in testing. It’s entirely possible that many of these were being used solely to find holes in, test the capabilities of and highlight performance issues with the ARC plugin they use.

That caveat aside all of the current Android apps available on Chrome went through the same “in testing” process. In fact only one of the apps that predates the eight below has yet to be released.

With emphasis on the ‘might’, here are eight apps we might see available on Chromebooks in the very near future. 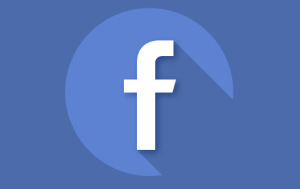 That app is being tested in ARC. Does that mean we’ll see more floating faces peppering the Chrome OS desktop? Quite possibly. The floating heads feature was specifically referenced in one of the reports (since restricted from view).

With Facebook Video calling now working on a Chromebook out of the box (and the website readily available in the browser) the precise “need” for a standalone Facebook Messenger app on Chrome OS is not immediately apparent.

Yik Yak is a ‘secret social network’ app that allows people to anonymously create, view and reply to “Yaks” — short text posts — within a 10 mile radius. Users can ‘peek’ at Yaks in other locations but cannot interact with them.

It’s sort of like Secret sans the self-obsessed statuses or a Whisper with stuff worth reading because of its location specific nature.

Yik Yak’s popularity with students in particular makes it a good fit for Chromebooks. 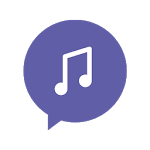 ‘Snapchat for music’ is the shorthand description most tech sites use when writing about Rithm, a music-based messaging app for Android and iOS. While a bit of a lazy comparison (Rithm isn’t an ephemeral chat service) it gets the point across.

You can search for and send music clips pulled from a variety of online sources, including SoundCloud and Spotify, to your mates. You can add text snippets, ‘dancing emoji’, video, drawings and photos to make things a little more personal, too. 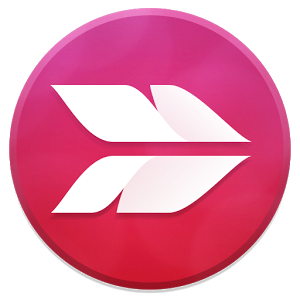 Not that surprising given that its parent app, Evernote, is the most popular of all Android apps thus far released on Chrome.

Skitch lets you annotate photos and images with shapes, squiggles and text snippets. The resulting markup can then be shared online or exported and used elsewhere.

The app is already available on a slate of other platforms, including OS X and Windows 8, and would make a good fit for the productivity orientated Chromebook.

As a Brit, the “Pandora” hype machine has passed me by. The music streaming app is only available to users in the USA, Australia and New Zealand.

From what I can gather it works much like the ‘free’ version of Spotify for mobile does: you enter an artist, track or genre and a personalized ‘radio station’ of similar music plays.

On Chrome OS the Pandora Android app has been in testing for a short while (screenshot opposite). While it might just be a quick way to test the audio stack of ARC there is a potential positive: Pandora’s Android App supports Chromecast.

Spotify is adamant that it won’t be supporting Google’s quick-click streaming tech any time soon, something that could dent the popularity of LG and Sony’s upcoming Chromecast speakers.

So Chromebooks having a hugely popular music streaming app (other than Play Music and YouTube Music Key) that can ferry sound to these new audio devices could prove a big boon. 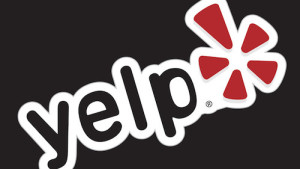 Chromebooks are supremely portable devices. I often spot folks huddled over them at coffee shops here in the UK (anecdotal trivia: the 13.3-inch ASUS C300 is very popular).

With that in mind the addition of Yelp, a crowd-sourced local business review and social networking site, could be a canny move. 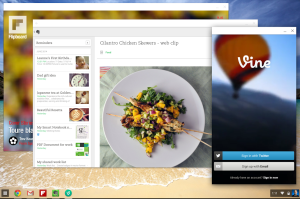 Flipboard was one of the first three ‘Android Apps for Chrome’ to be shown off by Google back during last year’s I/O event. Quite why it has yet to be released (given all that early publicity) has never been stated.

It may be waiting on the upcoming ARC plugin rebase to Android 5.0. If so, it shouldn’t be too much longer before it’s made available — something I know many of you reading this are longing to see happen! 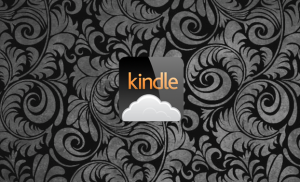 Last on this list (but by no means last in testing) is Kindle, the e-book reading app from Amazon.

Amazon already provide a web app that allows Kindle books to be downloaded and read offline in Chrome, so other than familiarity and brand name recondition, the need for a separate Kindle app isn’t entirely clear.

Even so, it was at one stage being tested, with one (then visible) bug report complaining that ‘some books are incompatible with landscape mode in Kindle app”.

These eight applications aren’t the only ones to be referenced by developers working on the ARC project. Others, among them VMWare Viewer and uTorrent, would fill gaps in Chrome’s native app catalog. References to ‘Unity Games Engine’ and ‘Google Play Games Service’ also suggest that games could also form part of a future app push, too.

Are any of the apps above on your list of wants? What Android apps would you like to see Google persuade developers to bring to the Web Store next? Sound off in the comments below.