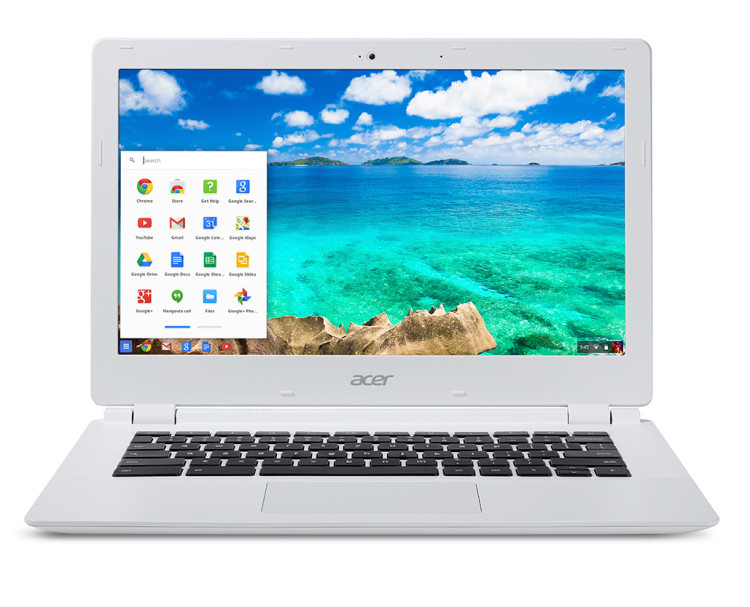 After an accidental leak earlier in the year, the lid has now finally been lifted on a powerful new ARM Chromebook from Acer, one that the company says heralds ‘a new era’.

‘…the longest battery life of any Chromebook released so far.’

The 13.3-inch Acer Chromebook 13 is the first notebook to be powered by an Nvidia Tegra K1. This powerful and power efficient processor features a quad-core ARM Cortex A15 chip clocked at 2.1GHz and a 192-core Nvidia Keplar GPU.

It is also only the second such device to use a full HD screen, and boasts the longest battery life of any Chromebook released so far at up to 13 hours.

But unlike regular processors where raw performance comes at the cost of battery life, the K1 architecture is able to combine both. It even includes a dedicated battery saver ‘core’ to handle light and undemanding tasks, such as basic web browsing and e-mail to save on unnecessary battery drain.

Tegra K1’s power efficiency means this Chromebook comes with a near unbeatable battery life. When combined with the slim (18mm thick), fanless (no vents, no noise) and lightweight (1.5kg) design, it makes for the most portable Chromebook yet!

But why Nvidia? Why Acer? And why now?

Nvidia says that growing adoption and use of WebGL technologies on the web (and through ‘middleware’ engines like Unity and Epic) means they are well placed to meet the demands of the next generation Chrome experiences.

With a visually rich and graphically immersive future on the way for the web, for the Chrome OS desktop, and for apps, it’s easy to see how the K1 – which Nvidia says the Tegra K1 has 3x the graphics power of Intel’s Bay Trail chips and ‘significantly better’ multitasking capabilities – will meet those needs.

Acer recently assumed the top spot in Chromebook shipments thanks to its (ever) expanding line of C720 Chrome devices. Based on the specifications and, importantly, pricing of the Chromebook 13 it’s hard to see their crown slipping anytime soon.

The model will ship in three variants: one with a standard HD screen, and two with full HD displays at a pixel-tastic 1920×1080 resolution.

All models feature the following specifications as standard:

The higher resolution version starts from $299:

In keeping with the C720 line we are expecting a touchscreen variant to appear at some point in the coming months, though it should be noted that neither Acer nor Nvidia has confirmed this to us.

When Can I Buy It?

So that’s the skinny on the specs, now for the low-down on availability. Acer has told us that US buyers will be able to get their hands on it this month, from a variety of retailers and e-tailers.

Over the coming months (read: September on) it will also be made available in Europe including the UK, Netherlands, Belgium, Denmark, Sweden, Finland, Norway, France, Germany, Russia, Italy, Spain, South Africa and Switzerland.

Pre-sales of all three models will go live today at select online e-tailers, including Amazon (tentative listings below).

Home » Hardware » The One That Changes Everything: Meet the $279 Acer Chromebook 13 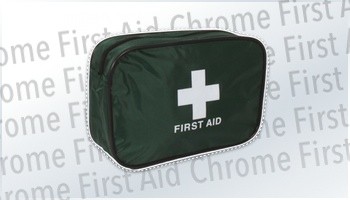