More than 1.8 million Chromebooks were shipped worldwide between April and June this year, according to newly released industry figures.

This rise means almost one third of all Chromebook shipments in the last three months were Acer models. The Taiwan-based tech giant now edges ahead of rival Samsung to become the most popular Chromebook maker, having been narrowly beaten by the South Korean electronics company earlier in the year.

Acer recently announced that its consumer Chromebook sales in the U.S. hit nearly 47% during the first quarter of the year.

A mix of higher pricing of the second-generation Samsung Chromebook 2 and reportedly average performance from the eight-core Exynos Octa processor used has resulted in cheaper and more powerful Intel-based devices flourishing.

These TrendForce figures underline the momentum behind the sector as a whole. Earlier this month Google announced that sales of Chrome laptops to schools in the U.S. had topped a million during the same three-month period.

Industry insiders are predicting that global Chromebook shipments will rise to as much as 5 million units this year.

With worldwide marketshare rising fast and newer, more diverse devices arriving almost monthly, one expects strong sales to continue well into the rest of the year. 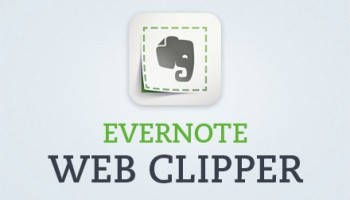