ASUS is to launch a new convertible Chromebook priced at $249 later this year, the company has announced at a joint press event hosted with Google.

The device, called the ‘ASUS Chromebook Flip’, offers a 10.1-inch HD IPS touchscreen on a 360-degree rotating hinge, allowing it to fold in to variety of form factors including a tablet. 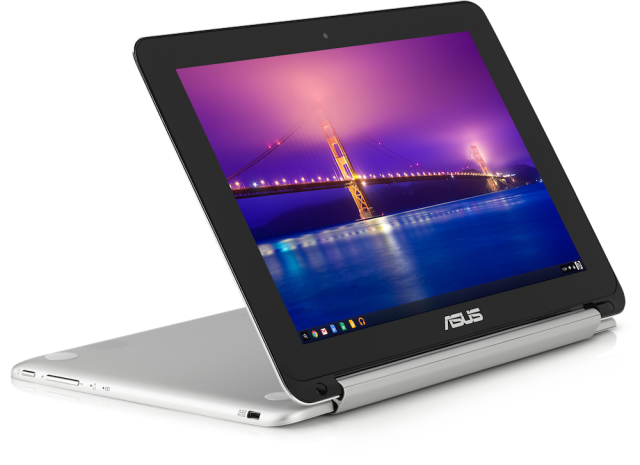 Better still, the Flip is made out of metal rather than plastic, the standard material used for most Chromebook casing.

But the best part isn’t a material, a screen or a swivelling hinge, its the price: just $249.

How can ASUS offer all of that for such a low price? By not using Intel processors, of course.

Like ASUS other (now confirmed) Chromebook in the C201, the new Chromebook Flip uses a Rockchip 3288 quad-core processor and paired with Mali-T764 graphics and 4GB of RAM. 16GB of onboard eMMC flash storage takes care of files.

This SoC is capable enough for casual needs, both at home, on the move and in the classroom, but it’s best no one comes to this device hoping it will outpace a pricey Chromebook Pixel.

For connectivity there are two regular USB ports (there’s no USB-C here), plus an ever reliable MicroSD card slot, headphone jack and full-sized HDMI out.

Chromebook Flip Specs At a Glance

Google and ASUS say that the by the time the Chromebook Flip ships in the summer Chrome OS 42 will be ready on the stable channel. This release brings a number of touch-friendly optimisations to the screen, including handwriting recognition (including support for recognising emoji), the new ‘Touch View’ UI (when in ‘tablet’ mode apps run in fullscreen rather than windowed) and plenty other tweaks.

The Chromebook Flip will launch in the usual territories (read: America first, everywhere else thereafter) in the summer priced from $249. 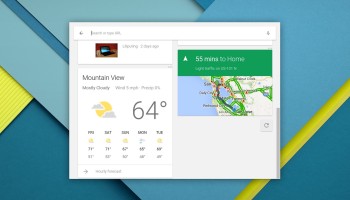