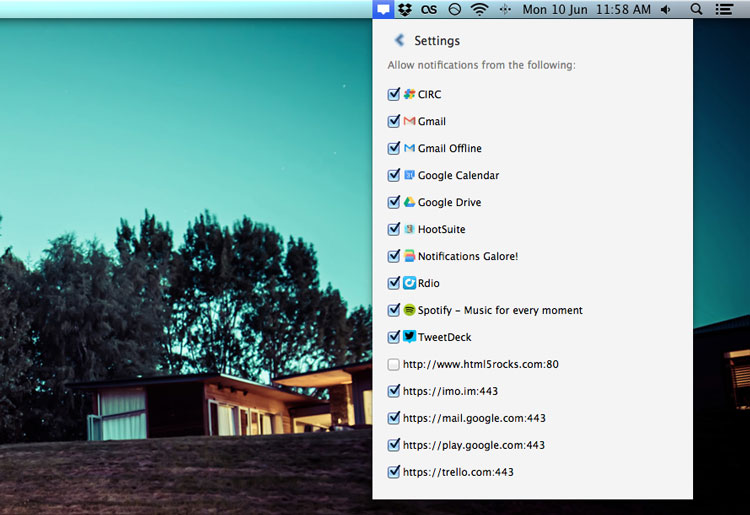 Mac Google Chrome Canary users on the dev channel may be pleased to learn that the new Notification Centre finally has settings.

The ability to choose which sites can deliver notifications had been missing from the feature since it debuted on the Canary channel almost a month ago.

But in an update to the Dev channel today clicking the ‘cog’ icon inside the Notification Centre on OS X will now open the settings view.

Unlike Chrome OS, where the settings open in a new window, it is implemented directly into the Notification Centre menu itself.  The ‘in-menu’ approach will be added to Chrome OS and Windows in the coming weeks.

The feature is also available in Google Chrome Canary builds. Canary can be safely installed alongside your existing stable, beta or dev version of Chrome.

Rachit Chromium Can Be A virus Also ... Pls Get Your Pc Scanned Once
Stop Google Chrome from Running in the Background on Windows

Azaiah Torrence hi
How to Change Wallpaper on a Chromebook