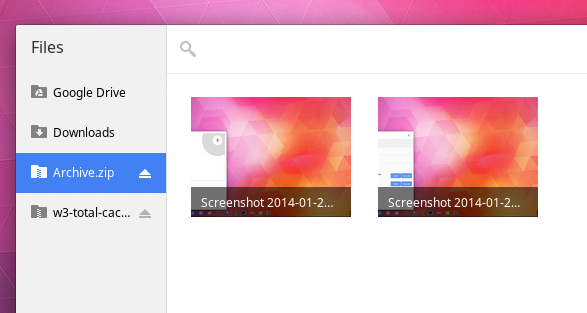 Google Drive has been enabled as the default download location on Chrome OS, according to a recent commit by developers.

The decision to change to the cloud storage service has been informed, in part, by the needs of enterprise and education — both of which make up a sizeable chunk of Chrome’s user base.

In a bug report requesting that ‘save to Drive’ be made default, the following justifications for the switch are put forward:

At present, all files downloaded from the web, system screenshots and a number of app-related file exports, are stored in a local ‘Downloads’ folder accessible from the Files.app file manager. This folder is wiped when a user resets the Chromebook (whether intentionally or because of an issue).

But in an upcoming update to the developer builds of the OS, Google Drive will take over. Given that most Chromebook users will have ample storage space thanks to the 100GB of free storage offer, auto-saving of files to it shouldn’t create an issue.

It also helps that Google just dropped the pricing of additional storage, making a huge 1TB of space available for just $9.99 a month.

There are a tonne of reasons why such a switch makes sense, not least of which is cutting down on the amount of disk space given over to files, which are often stored twice when manually copied over to Drive.

If you like the idea the good news is that you don’t have to wait for Google to implement it; it’s already possible to make Drive your default download location through ‘System Settings > Advanced > Downloads’.

For those whom the change isn’t ideal, don’t panic: while intended to roll out as default Google will still allow  the option to set the default download location to a local folder. Tentatively targeted at Chrome OS 35 Dev, it will also be awhile before this lands in Stable.