Pichai says the devices are fast approaching a commanding 50 percent share of the education market, the rest being split between Macs and Windows devices. This is a huge leap on the mere 5 percent Chromebooks had just 18 months ago.

Google tend to report ‘active users’ as those who have interacted with a service during a 30-day period — meaning 240 million people have accessed the cloud storage service at least once in the past month.

The search giant recently unveiled ‘Drive for Education‘, which offers Google Apps for Education customers free, unlimited Google Drive storage. Or, as they describe it, “…an infinitely large, ultra-secure and entirely free book bag for the 21st century.”

You can see Sundar’s Atmosphere talk (25 mins) in the video below — but don’t expect a surprise-laden Google I/O address. 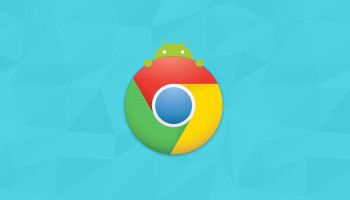