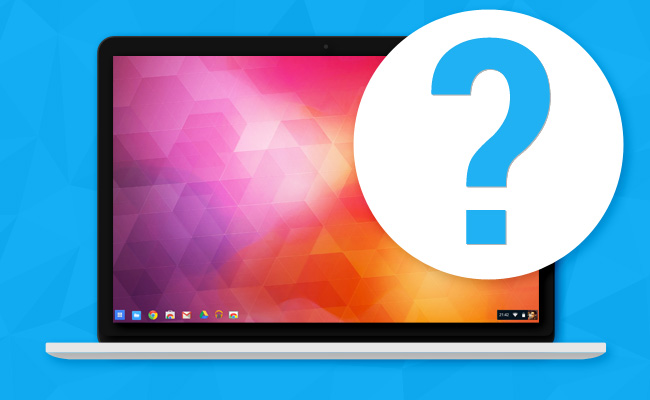 It’s a question many have been asking over the past few months, as open-source enthusiasts rallied around reports that show Linux marketshare gaining ground for another consecutive month.

‘Why?’, many asked. Why now, after years of loitering around ~1% mark is Linux lifting off? Why are stat counters and markshare analysts suddenly finding more beans to count in the penguins’ corner?

The answer could be Chromebooks.

Chrome Behind Rise in Linux Marketshare

Linux marketshare has been above 2% for the 6 consecutive months, according to NetMarketshare. This is more than just the odd, unexpected, anomalous spike (as seen in the past).

Now, the latest Ubuntu release is pretty great, and Fedora 25 has been getting rave reviews. But is regular ol’ GNU/Linux really seeing a big uptick after years of minimal encroachment against the establish titans of Microsoft and, er, that’s it?

Reader GizmoChicken, like many, initially took the rise in Linux marketshare (as reported by NMS) to be just that: a rise in the number of people running/using/browsing the web from Linux.

But, as he explains in a Reddit discussion: ‘the more that I looked, the less sure that I was [that this figure did not include Chromebooks]. I wrote to those who maintain the netmarketshare.com website and asked for clarification. No one responded.’

‘Although I still can’t say with certainty what the figure includes, my guess is now the the Linux market share recited on the netmarketshare.com website (over 2%) does include the market share of Chromebooks.’

What’s got him convinced? Well, the growing market share of Chromebooks for one. Chromebooks outsold Macbooks earlier this year, having previously outpaced iPads and even Windows devices.

Chromebooks run Chrome OS, which is a highly-customised version of a Linux distribution called Gentoo. Many are now considering whether Chrome OS is being counted as part of the overall Linux figure, helping to buoy its stats.

Curious, GizmoChicken downloaded data from StatCounter, one of the few market share monitoring companies to differentiate between “Linux” and “Chrome OS”.

Now, honestly, at this end of the scale there’s plenty of room for error. A sudden change in user agent could quickly show a comparatively large bump in data that, versus other desktop operating systems, is pure statistical noise.

Short of the maintainers of the netmarketshare.com website to disclose their methodology in greater detail, or other simialr stat firms starting to cleanly delinate between different Linux distributions, it’s hard to say for sure.

What do you think? 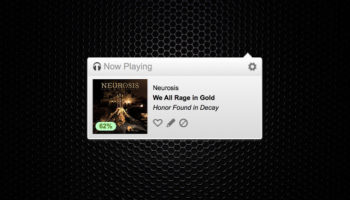 Scrobble YouTube + Other Streaming Sites with this Chrome Extension
Read Next