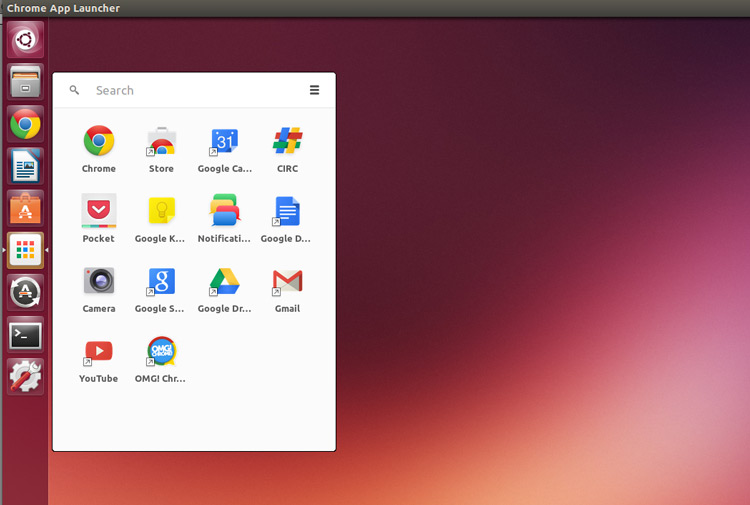 The Chrome App Launcher offers a super handy way to launch your favourite Chrome Apps, sift through your engorged collection of bookmarks and trigger a web search, all without having to open the browser itself.

It’s included out of the box on Chrome OS, and Windows and Mac have been able to add it for some time. On Linux the feature remains disabled by default, but getting it is easy. And we’ll show you how.

It should be obvious, but you do need to be running the latest release of Google Chrome (any channel) to add the app launcher. Google provides Debian and RPM installers suitable for most Linux distributions. Head on over to this link to grab one.

The simplest method (assuming you’re running the latest Stable release) is to click the link below (or copy the URL into a new tab) and hit the ‘Get App Launcher’ button on the page. This will add the feature to your system.

Alternatively, if for whatever reason the above step doesn’t work, you can enable it manually. To do this, paste the following address into the omnibar and then hit return/enter:

Click the blue link titled ‘enable’ that is listed underneath the “enable the app Launcher” heading. Finally, relaunch Chrome when prompted to do so.

After the item has been ‘installed’ you’ll be able to add it to your application launcher or desktop panel by finding the launcher item in your desktop app menu, overlay or Dash. You can place it anywhere you like: at the top of the Unity Launcher, the far left of your Cinnamon desktop panel, or slap bang in the middle of your GNOME Shell dock.

With the launcher item now added and in place on your desktop all that’s left is to click on it.

The apps list will open in rough proximity to its icon, though this isn’t always the case. For example, on Cinnamon the launcher often appears on the right screen, despite the App Launcher icon being clicked on the left. Given that the feature is yet to be enabled by default on Linux bugs should be expected. 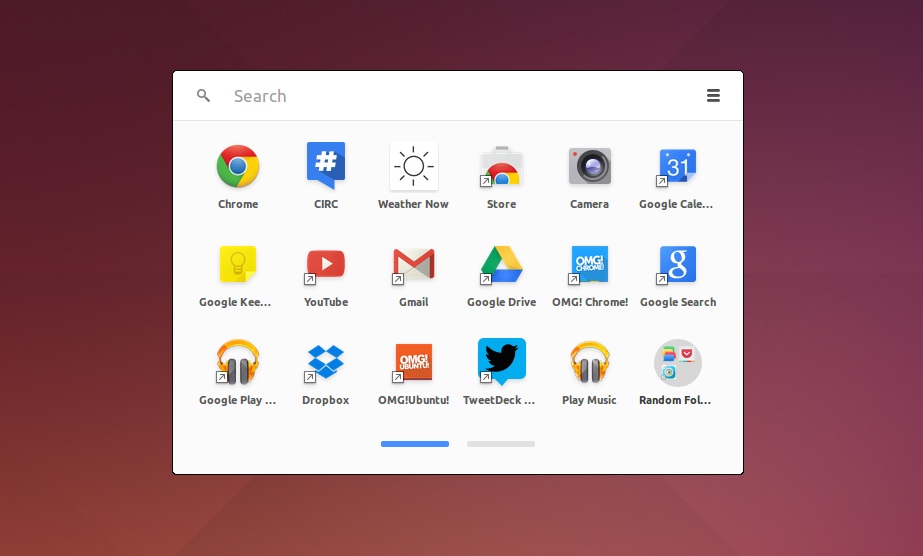 If you find the positioning is really off, you may want to turn on the “Enable the experimental app launcher position” flag. This experiment positions the apps list in the centre of the screen.

Anatomy of the launcher

We mentioned in the introduction that the Chrome App Launcher is able to do a few handy things. And while those of you on Linux won’t get to take advantage of the “Ok Google” feature available in the Chrome OS launcher, you do get most of the other features.

Folders let you group your apps into custom directories, like ‘Google Apps’, ‘Media Apps’, etc. Enabling the ‘App Folder Sync’ flag allows you to keep these groupings between desktops and OSes.

Another flag Linux users can enable to achieve parity with Windows users is ‘App Info’. This flag appends an extra entry to the menu that appears when right-clicking on apps within the list. When selected a small overlay will appear in-launcher to give brief information on permissions the app in question has access to, shortcut app opening preferences (‘Window’, ‘In Tab’, etc.), and an uninstall button to save you having to use the Extensions page.

To help differentiate between Chrome Apps (those that can run offline, in their own window and integrate with your OS) and “glorified bookmarks”, look out for the shortcut badge on icons:

The search bar at the top of the list will return results from the web, your bookmarks, installed applications, and the Chrome Web Store. 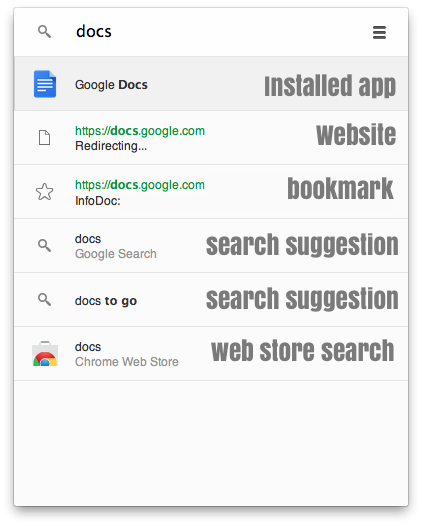 To remove the Chrome App Launcher simply right-click on (or tear off) the list shortcut from your panel or dock. If you enabled the launcher through a flag, you can also disable it. 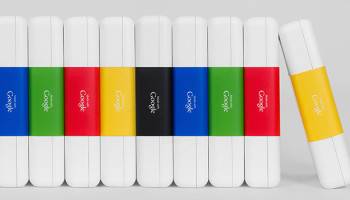