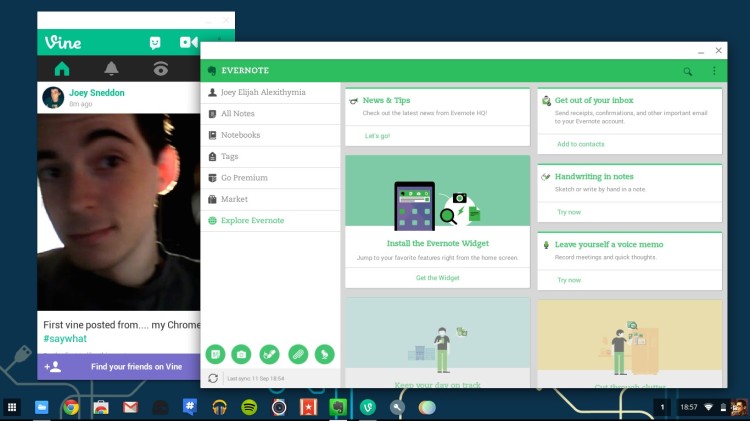 The first four Android apps to run on Chrome OS are now available to install from the Chrome Web Store.

In bringing ‘the first set’ of apps, which include productivity service Evernote and Twitter’s looping video network Vine, Google say they are ‘making Chromebooks even more mobile’.

Plans to support selected Android apps on Chrome OS were announced at the Google I/O summit earlier this year. While none of the arrivals are a surprise (having been demoed previously) all are useful:

When running any of the apps on Chrome OS you’ll notice instantly that these really are Android apps. They look the same, work the same, and are laid out the same. You’ll even see plenty of Android cues as you navigate through them, including dialogs, prompts and the text picker.

Also, application windows cannot be resized. One suspects that this is a technical necessity at present since most Android applications are typically built with predefined screen sizes in mind.

The appearance of text in the apps looks a little fuzzy to my eyes, and in some cases (namely in Evernote) appear rather too small. But, again, this likely comes back to screen size.

Being designed for a platform with soft keys on screen at all times could’ve made navigation cumbersome on a Chromebook. It doesn’t; Google has worked around this beautifully by using the new ‘in-window’ controls for Hosted URL apps.

For example, to go ‘back’ in your activity stack you just hit the arrow icon in the window title bar:

Android applications run on Chrome OS through a native client extension called “App Runtime for Chrome (Beta)”.  ‘Developers do not need to port or modify their code,’ a Google spokesperson told Ars Technica, but add that doing so can improve the app to work better with the Chromebook form factor.

This runtime is not included in Chrome OS by default. Instead, it will automatically download and install (at a size of 100MB or so) when you first install an Android app from the Chrome Web Store. 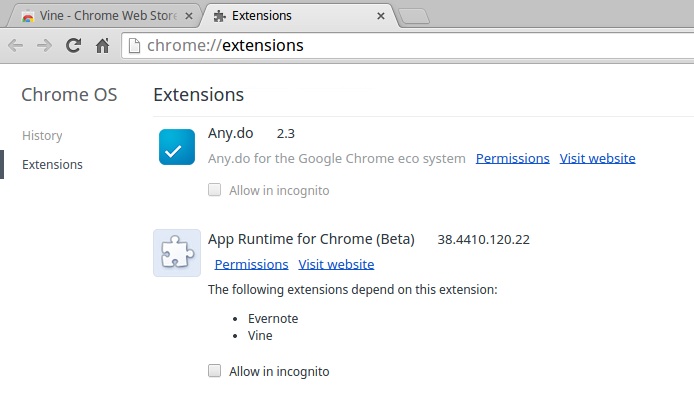 The biggest surprise in their arrival is just how well they perform. Each of the four apps I tried on my (admittedly ageing) Samsung Chromebook felt fast and responsive in use. In fact, if it wasn’t for the familiar Android UI making an appearance now and then I’d be hard pressed to tell the difference between them and regular native Chrome Apps!

More Apps On The Way

Google say more ‘favourite’ applications will arrive over the coming month to offer ‘a more seamless experience across your Android phone and Chromebook.’

A survey soliciting the types of apps users want to see ported launched earlier this year and remains open for answers.

You can download each of the apps from the Web Store using the links below. Note: Android apps for Chrome OS are only compatible with Chrome OS! 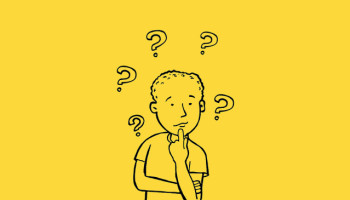 Which Features Do You Want Most in a Chromebook?
Read Next