Google Chrome’s familiar ‘Wrench’ icon is to be replaced by a new icon.

The ‘Wrench’ icon is used to denote the settings menu and has been present in every release of Chrome since 2008.

If you’re on the bleeding edge of Chrome development (i.e. the dev channels) then you’ll already know this; the new icon has been in place for a few weeks.

But if you’re not then look out for Chrome 23.x. Here, in place of the familiar wrench icon, will sit a stack of three lines, referred to by Chrome developers as a ‘hotdog’. 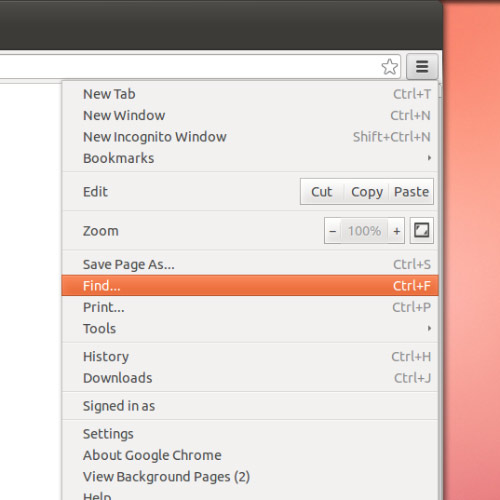 Chrome for Android users will note that the ‘hotdog’ icon is similar-ish to the stack of vertical square dots used for to denote menus throughout Android. 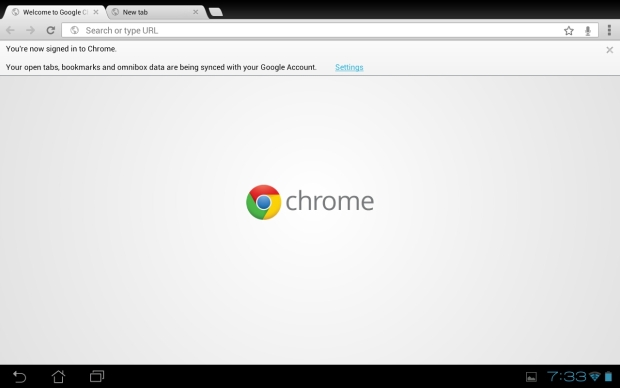 Back then, during Chrome 6.0, the ‘page’ and ‘tool’ menus were merged into one unified menu. 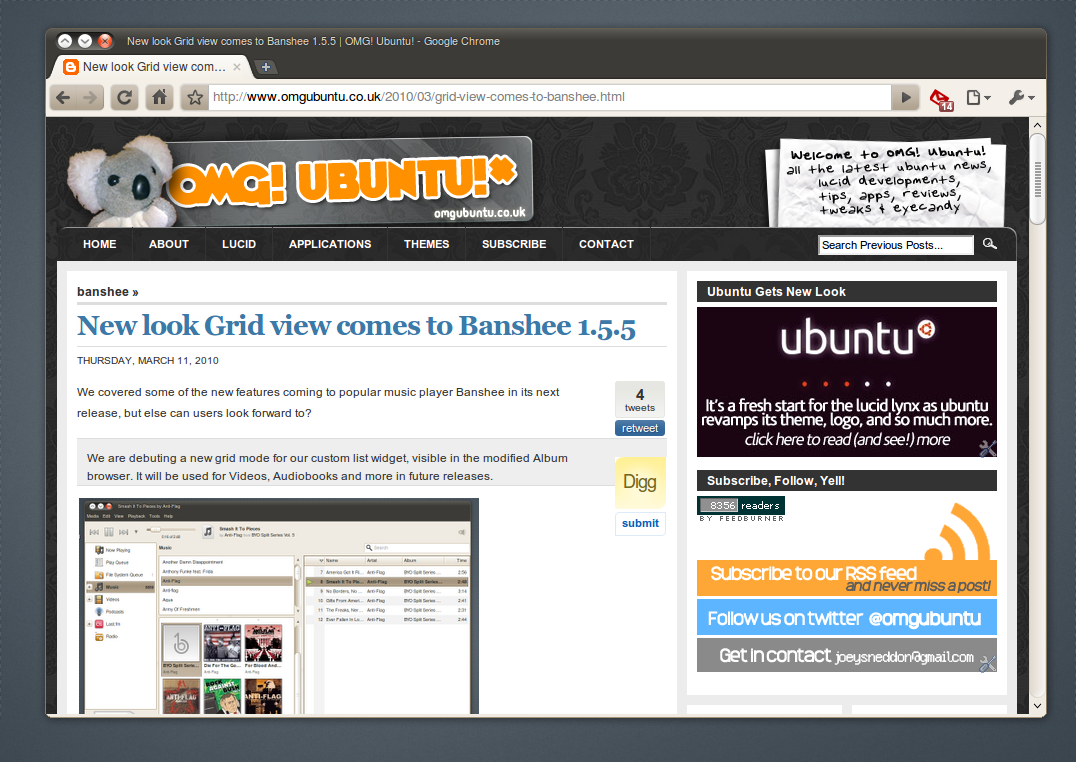 Will you miss it?