Google’s note-taking service, Google Keep, launched a few weeks ago with much  fanfare with both a Android and web app. Today sees the release of the much anticipated Chrome App.

The Google Drive team have today released a Chrome Packaged App for its Evernote-rival, Google Keep. The Google Keep Chrome app launches in its own window, so you can create notes, cross out your to-do lists, and attach photos to tasks while you work on other things. Plus, the Chrome app works offline.

You can install the app today from the Chrome Web Store.

Get ‘Google Keep’ on the Chrome Web Store 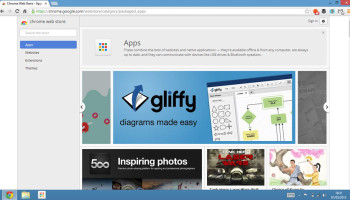