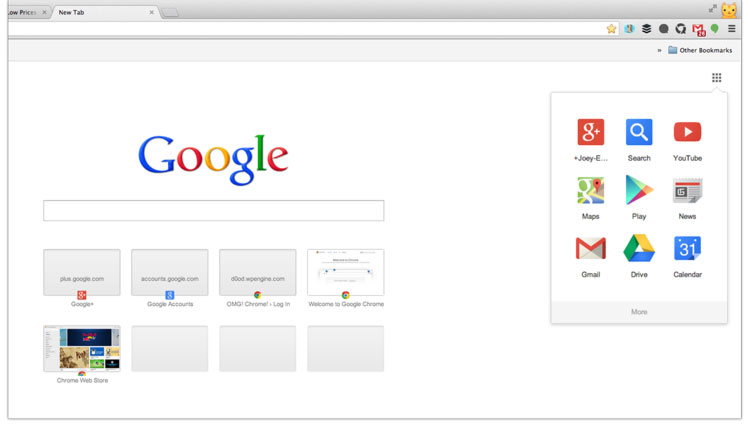 If you’re running a bleeding edge version of Google Chrome (be it dev, chromium or Canary) then take a peek at the New Tab page: there’s something different.

Google have added an additional launcher to the Chrome new tab page most developers builds across all desktop platforms.

It’s not overly flashy. In fact, it’s barely even noticeable. But it’s designed to give users quick access to common Google services – Gmail, Maps, News, etc – straight from the new tab page. What it isn’t however, is a replacement for the old web-app launcher; the pop-over only displays static links to Google sites.

If the launcher looks familiar then you may have read about a recent experiment by Google in which they replaced for the “dark bar” stripped across the Google.com homepage for a minimal grid-like launcher. 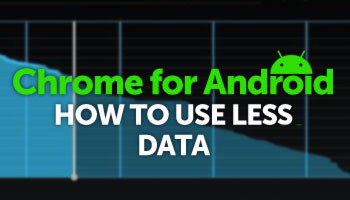 Enable Bandwidth Savings on Chrome Beta for Android
Read Next