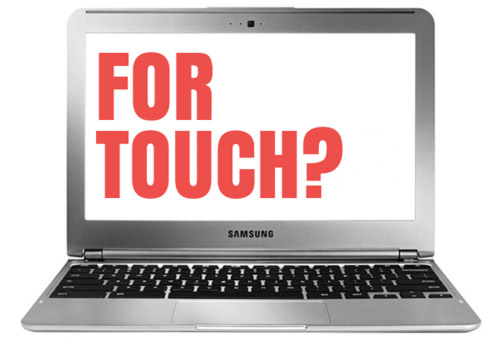 A touchscreen Chromebook is due for release before the end of the year according to reports from a Chinese industry publication.

Citing Taiwanese manufacturers as its source, the ‘Commercial Times‘ reports that a 12″ touch-controlled Chromebook will ‘start shipping [before] the end of 2012’.

Interestingly, the report claims that unlike previous Chromebooks this one will be a Google-branded device, made by the Taiwan company Compal Electronics on behalf of Google.

Although this news is, at least thus far, a rumour there is support for for it within Chrome OS itself.

Over the last year or so Chrome developers have been adding experimental touch gestures support into Chrome OS, including the Chrome OS only (and hardware specific) flag:

Whether this specific report is true or not is somewhat moot; it’s clear from developments that a touchscreen ChromeOS device is in the offing.

It’s just a matter of when, and not if. 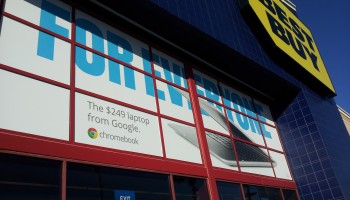 Google Continues its Marketing Push for Chromebooks
Read Next