Google’s Ben Kwa says the update makes it ‘faster, simpler…to import and upload your photos to Google+ Photos‘ on a Chromebook.

Automatic image backup was introduced to the social media app back in June. It works like this: you insert an SD card and the app silently scans the content for images. If it detects some it will silently upload them in the background to your Google+ account. It works even when the application is closed.

For photographers, the paranoid and users of Google’s social network, it’s a handy plus (pun fully intended). But, and it’s important to stress, it is opt-in; nothing is uploaded without your permission.

Speed boosts aside, finding the latest batch of imported photos in the app itself is much easier. Just hit the ‘Albums‘ tab and select the “Last import” folder to view, manage and adjust permissions of your recent uploads.

Google+ Photos is a free app designed for Chrome OS* and requires an active Google+ account.

* It can run on Windows, Mac and Linux, but it is not supported. 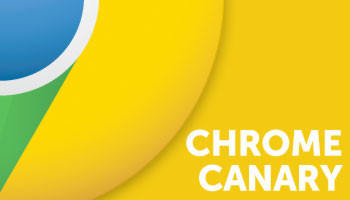