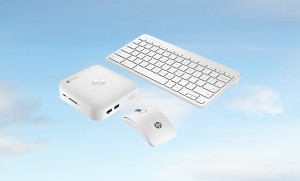 HP has quietly introduced a new Chromebox bundle that pairs its entry-level Chrome OS PC with a custom branded keyboard and mouse.

What’s ever better is that the bundle doesn’t have a severe markup and costs just $20 more than the same model without the extras.

For $199 you get a standard white Celeron-based Chromebox with 2GB RAM (can be expanded to 4GB) and a 16GB SSD, plus a wireless Chrome OS keyboard (i.e., no ‘super key’, large ‘search’ key, lowercase letters) and a wireless mouse.

There’s no word yet on whether the company plans to sell the parts separately at a later date, as ASUS do.

Interested? To grab the pack just head on over to the Hewlett-Packard site to order. HP currently offers free standard shipping on the bundle and says it can get it out of the warehouse and on its way to you within 24 hours.

If you’re less fussed about peripherals and more interested in style, then you always nab a frills-free Chromebox for $179 direct from HP and other online vendors. It’s also now available to buy in a teal blue colour variation – ideal if you found the standard black and white models a bit traditional. 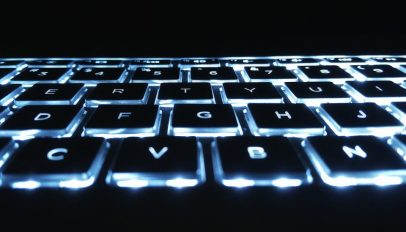