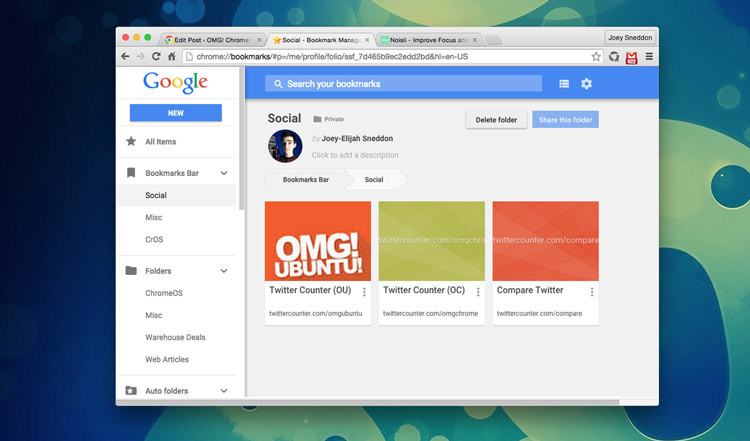 If you weren’t a fan of the new bookmark manager in Chrome, I’ve got some good news for you: Google has disabled it.

An update that reverts to the old bookmark manager in Chrome has been pushed out across all stable, beta and developer channels.

The switch from a list of text links to an immersive grid of touch-friendly tiles proved a controversial one upon its initial introduction late last year and a stinging backlash from many (many) users promptly followed.

Explaining its decision to revert the change Google say that while “the Chrome team is committed to improving the bookmarks experience” they have, for now, “decided to bring back the previous version.”

‘The outcry from those who disliked the ‘enhanced bookmarks’ was deafening’

If the sub-heading above rolled off your tongue, you were not alone. Many recoiled at such a dramatic change being made to an intrinsic part of their browser experience.

From Google’s own product forums to social media accounts to the comments of this very site, dislike of the thumbnails, auto-organising and carded layout was made plain. At times the outcry to the enhanced bookmarks experiment was almost deafening.

Rather than stick its fingers in its ears Google has listened.

The old Chrome bookmarks view is back as default (for the time being). The old text-based interface, list view and manual sorting options ) balming the complaints.

But in pleasing one half of its user base Google will inevitably annoy the rest.

“For the time being we’ve decided to bring back the previous version”, say Google

Get the New Chrome Bookmarks Manager Back

The flip side to this about-face is that the those users who did like the new design now have to go out of their way to enable it.

Thankfully Google has made this super easy.

To get the new Chrome bookmark manager back you just need to install  an extension on the Chrome Web Store.

This is (currently) the way to get the gridded bookmarks layout back in Chrome.

When installed you’ll be able to (once again) have your bookmarks auto-ranged by topic, see graphically rich representations with thumbnails, snippets and notes, and be able to publicly share collections of links with other folks.

It Will Be Back, Though

The new manager wasn’t quite a universal hit but I do not expect this retreat to be the last we see of it as a default options.

Google will need to rethink, retest and partly redesign the ‘new’ bookmarks manager before reintroducing it at a later stage and will, I suspect, cater to the needs of those who disliked it by adding additional sorting options.

The ‘enhanced bookmarks’ flag used that previously controlled the manager is now defunct. In the dev channel at least it no longer affects any change, i.e. setting it to ‘enabled’ does not enable it.

Feel free to share your thoughts on the matter — whether you liked the new bookmarks manager or not — in the comments below.

How To News bookmarking by google

Home » How To » Google Brings Chrome’s Old Bookmarks Manager Back 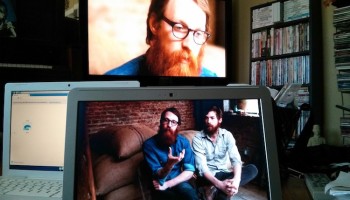