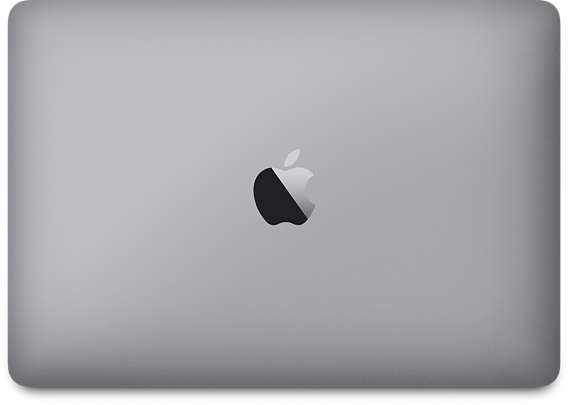 Owners of Apple’s super-thin new MacBook are being told to avoid using Google Chrome if they want to squeeze the most battery life out of their portable.

The informal warning, which comes by way of tech site The Verge, is not being made based ideology or an anti-Google whim.

It’s being based solely based on Chrome’s own poor power efficiency when running on the new 12-inch Retina MacBook, released earlier this month.

In tests run by The Verge using Chrome on the new MacBook reduces overall battery life by three and a half hours versus Safari.

(In Chrome’s defence there is a possible (alleged) reason why the browser has sucked of late, both figuratively and, in this case, literally: the built-in crash/error reporter on OS X, the silent part that let’s developer’s know about bugs, quirks and issues that affect performance, which in turn can impact on battery life, was not — allegedly — working in Yosemite until recently).

The Verge’s tests are not necessarily indicative of the way everyone will use Chrome, and which don’t account for the fact that Apple has the benefit of being able to tailor their browser for a specific set of processor types.

Even so, the results are still pretty shocking.

The new MacBook was shown to last for 13 hours and 18 minutes when set to cycle websites in Safari, but only bailing at 9 hours and 45 minutes, meaning Apple-loving Chrome users will be reaching for their USB Type-C chargers far sooner than intrepid Safari users.

Even I have to admit, as I type this, that my own 2013 MacBook Pro takes a noticeable hit in battery life when I’m running Chrome versus the exact same tasks in Safari.

Criticism of the browser’s overall start-up times and general performance is also growing, no doubt addled by the bundling of app launchers, notification centres, background Google Drive functionality and continued popularity of extensions to the once nimble browser.

As useful as these feature may be they are often running continually in the background, using up resources.

Let’s hope Google start to tackle some of these complaints head on. A good start might be to add the rumored extension resource monitor feature.