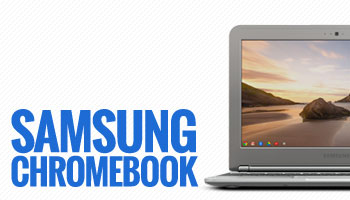 The much anticipated refresh to the ever popular Samsung Series 3 Chromebook will be arriving in 2014, according to BusinessKorea.

The successor to Samsung’s current Series 3 ARM Chromebook looks to be a significant upgrade using the new Exynos 5 Octa 5420 processor and a newer Mali-T628 GPU.

The device is rumoured to have a whopping 2560×1600 resolution (just shy of the Chromebook Pixel’s resolution) packed into a 12-inch screen or smaller.

The updated Samsung Chrombook will also have 3GB of RAM and somewhere between 16 and 32GB SSD storage. The update will be priced around the $250–$300 range.

Samsung have said they will not be introducing any new laptops at next month’s Consumer Electronics Show (CES), so don’t get too excited just yet. But if you’ve been holding out for the much anticipated update to the ARM Chromebook, the significant jump in stats at an affordable price will certainly be worth the wait. 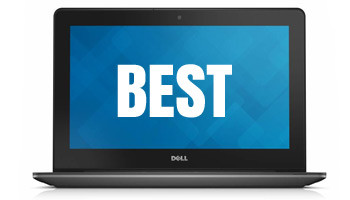 The Best Chromebooks of 2013
Read Next