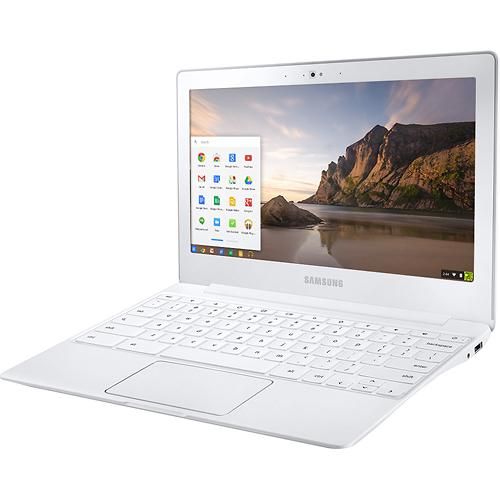 German tech site wparea.de say the South Korean technology giant is pulling out of the country’s notebook space as a direct response to ‘market conditions’ posting stronger demand for its mobile and tablet products.

In a statement given to the site by a Samsung spokesperson, the decision to halt all laptop sales has been based solely on the ‘needs and requirements’ of consumers in Germany and that it ‘is not necessarily representative of the conditions [elsewhere]’.

Instead the company intend to focus on more profitable areas, namely mobile and tablet devices. Plans for ‘convergence and synergy’ among its mobile solutions and development of new product categories will, they say, ‘strengthen our competitive position.’

Adding, “the top priority here is the unique experience that we want to provide our customers with our products and mobile solutions.”

If these reports are indeed accurate then it makes the ATIV Book 9 (2014 Edition) the final Samsung notebook to be released in the country (for the time being). Perhaps telling, even this device fails to crack Amazon.de’s top 100 bestselling notebooks, which lacks a single Samsung entry.

Despite having invigorated a stagnant Chromebook market with its first generation Samsung Chromebook, the follow-up was lacking. A mixture of poor performance, divisive design choice and a high price tag, it has failed to take hold in the same way. This has led to other manufacturers, most notably Acer, pulling ahead in worldwide sales.

Still, this is just one company in one market (albeit a very big one). Other notebooks and Chromebooks will continue to be available, including the new Tegra-based Chromebooks from Acer and HP.

The news won’t be too surprising to those in other European countries, including The Netherlands and Denmark, where Samsung has either scaled back availability of its products or pulled them entirely. 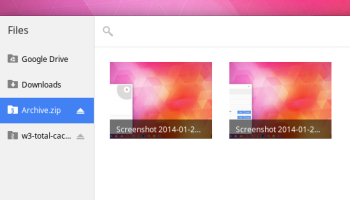