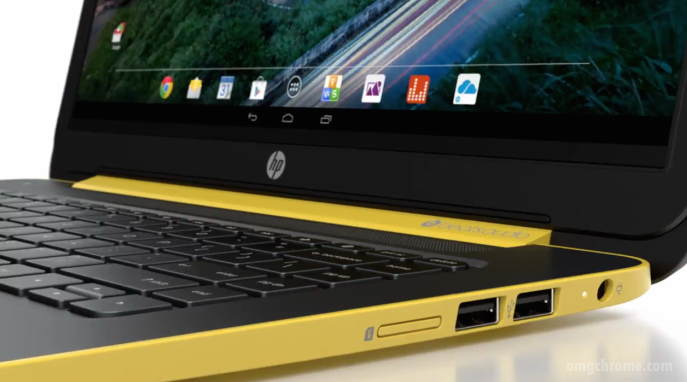 When word that HP had a 14-inch Android-based laptop in the works leaked many of the Chromebook faithful held their breath in nervous anticipation.

Would this be the device to convince the mainstream that Google’s mobile OS is a worthy rival to a traditional desktop OS?

It’s long been argued that Android is the more attractive of Google’s two consumer-facing operating systems. It’s the one people are most familiar with (what with it dominating in smartphone and tablet usage), and it’s the one whose app ecosystem folks are already (monetarily) invested in.

But as the first generation Chromebooks found out to their cost, pricing is everything.

When HP formally announced their (then upcoming) Slatebook 14 to press back in June it had a recommended retail price of $399. But the model now available to US buyers has seen its price tag slightly engorged.

The base model now starts at $429.99, an increase of almost $30 on that originally anticipated.

For this consumers get a 14-inch (1920×1080) touchscreen notebook using an Nvidia Tegra 4 1.8GHz quad-core processor, 2GB RAM and 16GB eMMC storage and running Android 4.3. It comes with built-in 802.11b/g/n Wi-Fi and Bluetooth, a HD webcam, three USB ports, HDMI out and a micro-SD card slot for bulking the storage space.

Compared to other Android notebooks (most of which are small ‘hybrid’ tablets with optional keyboard docks) the Slatebook 14 poses a tempting, albeit premium, alternative.

But versus Chromebooks? OS preference to one side, this device clocks in at almost double the price:

Is the HP Androidbook worth $429? Bearing in mind that it is not a convertible notebook, it is perhaps a little pricey. Early reviews suggest it performs great, though the lack of IPS screen means some careful screen angling is needed to use it in certain lighting.

But where Chrome devices are concerned the sudden price hike of the HP Slatebook 14 is good news. For casual consumers $429 may just be a tad too high to risk taking a punt on, especially when more ‘traditional’ operating systems (read: Windows) can be had for much less and meet expectations.

And with Android L on the horizon, promising a closer union between the operating systems, and select Android apps coming to Chromebooks in the near future, the question of which is better may end up being moot, anyway. 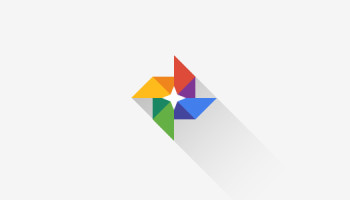