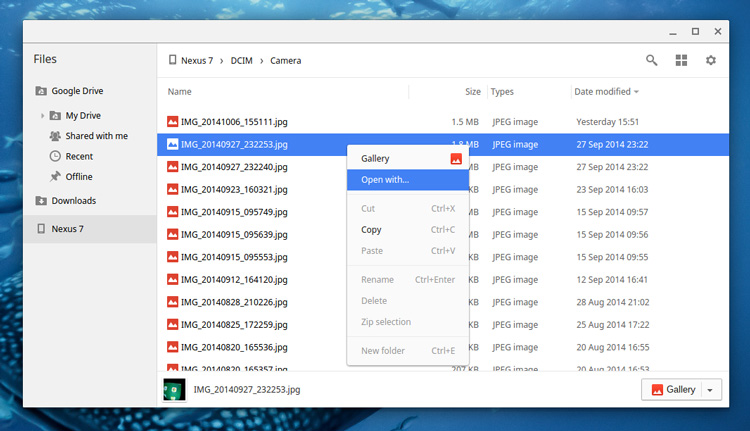 The arrival of the long-sought feature, which has been available to beta and dev channel users since earlier in the year, means you can now transfer files from a compatible Android device to your Chromebook without using the cloud.

To try it out, connect your Android smartphone or tablet to your Chromebook via USB and unlock the screen. The Chrome file manager should automatically open (as will Google+ Photos if installed on your Chrome device) from where you can browse, open and copy files across.

Write operations are not currently supported so you won’t be able to create folders, rename files or add media. But you can transfer content from your Android device to your Chromebook or Chromebase by dragging and dropping — which is more than you could do before!

Google Chrome OS 38(.0.2125.101, stable) is rolling out to all devices, excluding Chromeboxes. Head to Settings > About for more information. 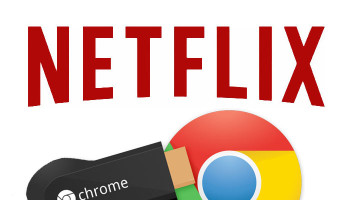 Netflix Newbie? Here’s How to Use it on Chrome, Chromebook and Chromecast
Read Next