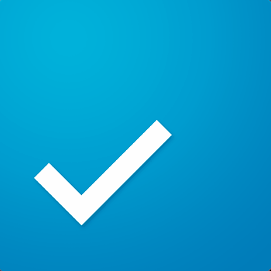 Version 2.x of the client no longer runs as a tall vertical window, instead opting to make use of a wider frame size more suited to a traditional computer screen.

The all new look and feature set brings the app in line with the browser-based Any.do web app, launched back in May. (Insert your own jokes about ‘crossing that off the to-do list’ here).

Any.do’s lure is in its simplicity. This ethic permeates the entire app, from its slim feature set through to its clean, light design — a design that keeps things consistent across every platform it runs on.

The update brings greater flexibility to the app. Nifty ‘Time’ and ‘Folder’ views let you view tasks by due date (i.e., Today, Tomorrow, Upcoming, Sometime) or by Folder, while the ‘Focus’ and ‘Planning’ modes let you view items as a vertical list or as a wide Kanban-style board.

It adapts to you rather than requiring you to adapt to it. 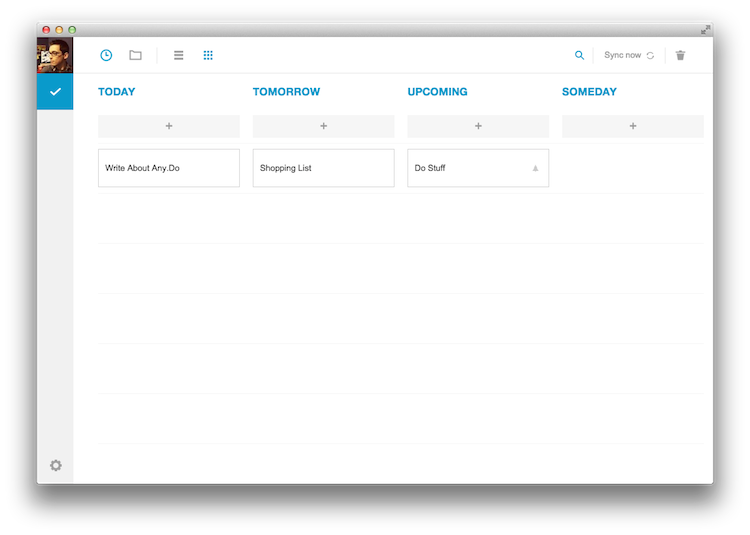 Notes can be reordered and dropped onto other sections/times to reschedule – something that mimics real life.  Deadlines slip, new tasks take priority, etc. I don’t want to be have to wrestle with a previous itinerary when things change.

Adding and editing notes feels much nicer now that the edit view has been expanded. Tasks can be given a due date, additional sub-tasks and notes added, and photos attached. The bigger canvas lends itself to more thoughtful note taking. The old narrow design was not bad per se, but its mobile mask did seem to encourage brevity over precision. 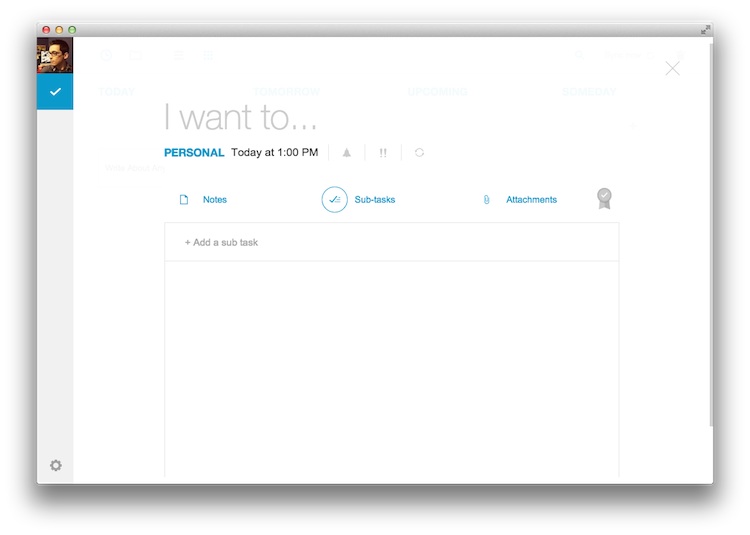 To appease the fervent organisers it has also been made super easy to set up simple recurring tasks. When adding a new note click the ‘loop’ icon in the toolbar strip and enter you date, frequency and so on. 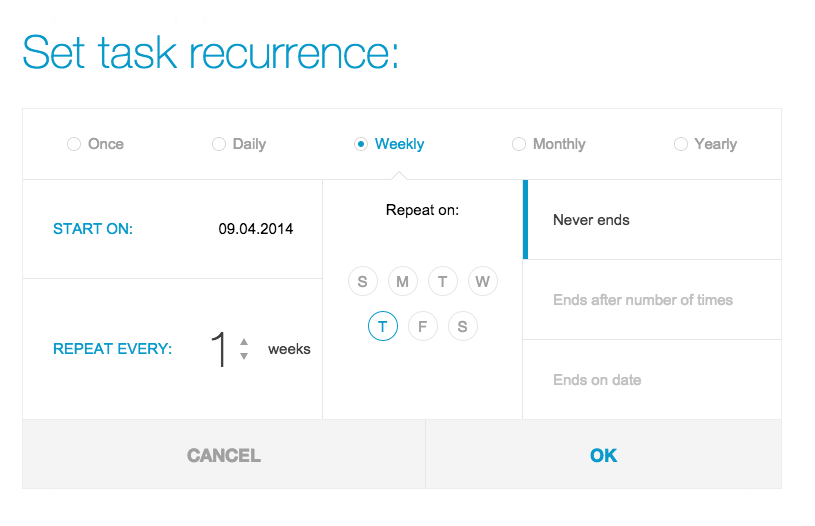 As great as an upgrade as this is, it’s not perfect. Version 2.0 loses offline support; the app will function when open on a connection that’s subsequently lost, but won’t open if there’s not one to begin with. Furthermore, only tasks created offline will sync when connectivity is restored; folders don’t.

Given the overhaul, I’m hoping that these issues are minor blips that will be addressed in the coming weeks.

Features at a glance

With more than 10 million users Any.Do’s updated Chrome app will serve them well, and catch the eye of new users. The application and basic use is free, but requires registration.