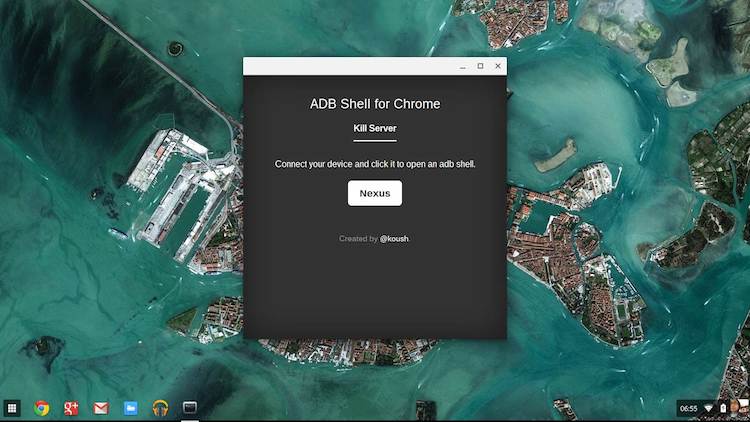 Dutta forked a similarly named package, ChromeADB, to include his adb server in the Chrome App and bring debugging to Chromebooks, -boxes, and -bases.

The Chrome ADB Shell is rather sparse for now, giving access to the adb shell command and nothing more; but a quick glance at the original ChromeADB project shows a lot of functionality still on the way and Dutta has “most adb commands via command line” already working.

Dutta cautions that the RSA key for enabling USB debugging on your Android device can take up to a minute to generate when on a Chromebook, though my aging Samsung ARM Chromebook only took a few seconds each time.

On the ARM Chromebook, working in the adb shell is sluggish and, with the app’s fixed window size, the bottom few lines of the console get cut off on a 1366×768 screen. On a desktop, input still lags but everything is noticeably snappier overall.

While this isn’t really a step toward getting a proper Android development environment inside Chrome OS, it’s at least a step toward making debugging while on the go with your Chromebook a lot easier. 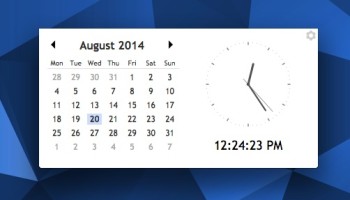