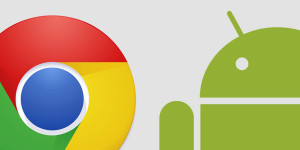 Here’s a heartbreaker: Android and Chrome won’t be getting together any-time soon, says Google’s Eric Schmidt.

Speaking at the search giant’s Big Tent event in India, Google’s former CEO said that the two platforms will ‘certainly …remain separate for a very long time, because they solve different problems’.

His statement comes almost one week after Google Chrome’s lead Sundar Pichai was revealed to be taking over the reigns of Android – a signal many took to mean that an imminent Chrome/Android merger was on the cards.

Schmidt did go on to say that users could expect to find more ‘commonality’ between them – but his words do mean that you shouldn’t expect to find support for running your Android apps on your Chromebook appearing any time soon. 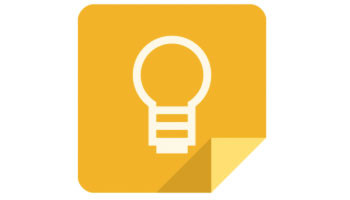