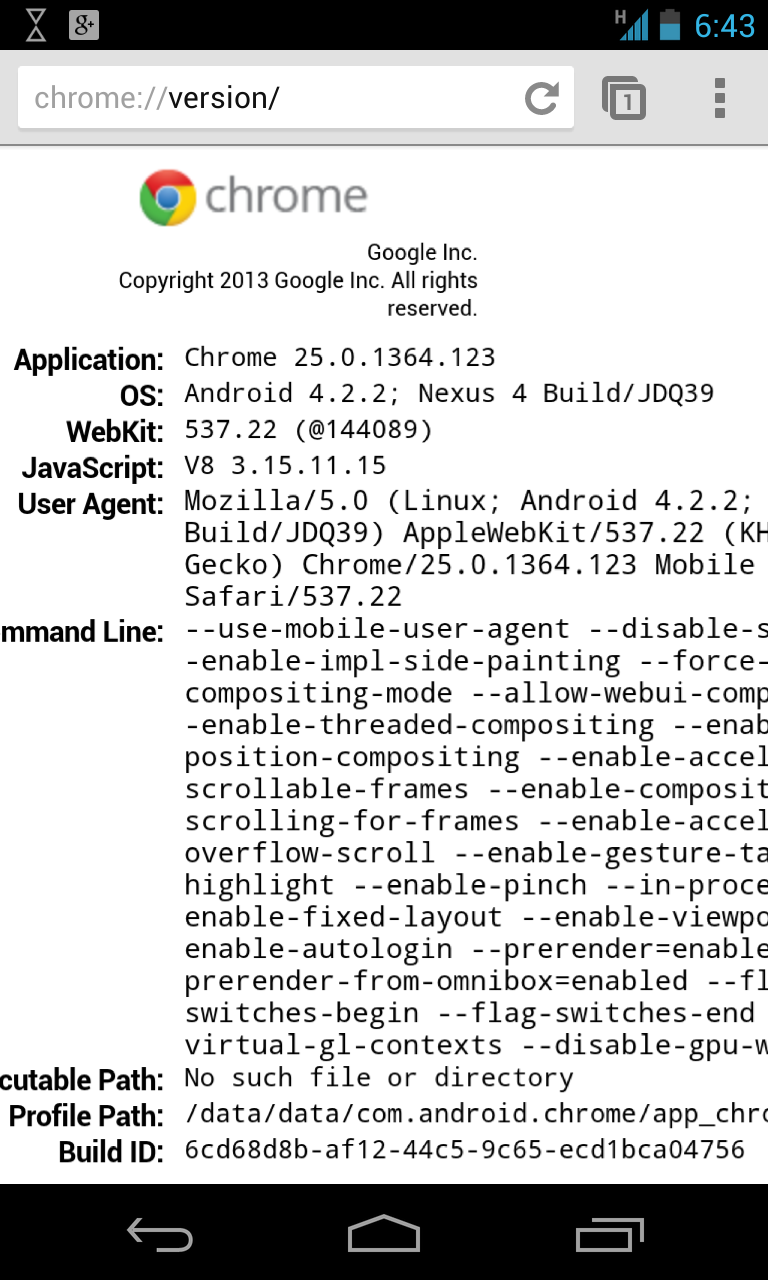 Chrome for Android version 25 has been part of the beta channel since the start of the year, today sees that release move to the stable channel. Its the first time since launch, that Chrome for Android is on the same version as the desktop, Chrome OS and iOS release of the browser.

Plus, this update includes stability, UI and performance improvements.

You can find today’s update in the Google Play Store, you need to running Android 4.0+ to use Chrome. 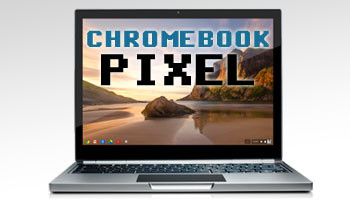 Its Pixel Perfect! But Is It Right for The Market?
Read Next