Google has released the latest stable update to Chrome, version 27, which has improved page loading by 5% and adds support for a new File System Sync API.

The Chrome team have released version 27 to the stable channel for Windows, Mac and Linux users. Web page loading is now 5% faster on average. Support for the File System Sync API has been added, allowing websites to save and synchronize data on Google Drive.

Finally, the Chrome App Launcher should now be accessible by default for Windows users.

Chrome 27 will be last ever release using WebKit. Chrome 28 will use Blink. 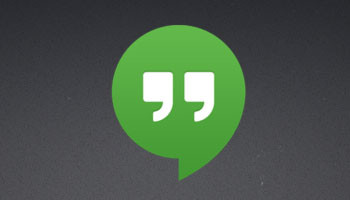 How To Enable The New Google ‘Hangouts’ in GMail
Read Next