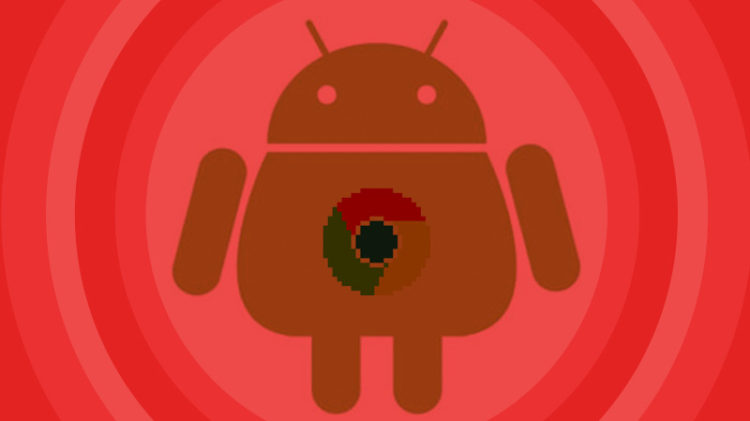 The lean, clean Chromebook experience could soon be a thing of the past, as Google looks to add support for pre-loaded OEM apps on new Chrome OS devices.

Android phones and tablets from a raft of manufacturers are commonly bundled with pre-loaded applications that, to be polite, vary in their usefulness.

This type of unwanted software is colloquially known as “bloatware”.

Now makers of Chrome OS devices are going to get the chance to sell Chromebooks pre-loaded with Android apps.

‘Makers of Chrome OS devices are going to get the chance to sell Chromebooks pre-loaded with Android apps.’

Bloatware Is Coming to Chromebooks

Believe it or not, “bloatware” isn’t new to Chrome OS.

A bug on the Chromium issue tracker tracks the change, which is specifically for Arc apps (Arc is the internal name of Google’s ‘Android Runtime for Chrome’).

Chromebook manufacturers are already able to ship pre-installed web apps. As far as I can recall only the Samsung Chromebook 2, released 2014, has come equipped with “added value”.

The feature“implements support for default and OEM Arc apps,” and the apps are visible to the user even before they opt-in to the Google Play Store feature. Opening a pre-loaded Android app on a device that has yet to enable the feature launches the “opt-in” dialogs.

The good news is it will be possible to uninstall these pre-loaded apps (should they ever appear on a Chrome device).

The bug ticket tracking the feature is pretty explicit about this, saying: “User may remove these apps and default apps stay non vosible (sic) until explicitly installed again. OEM apps exists in app list OEM folder. Such apps required to be installed in vendor/system Android image or implement auto-install feature.”

With Chromebook sales staying relatively healthy and continuing to carve huge inroads into the lucrative US education sector might we see Microsoft paying a company like ASUS to ship Microsoft Office Android apps on a Chromebook?

For now the feature is yet to land, but we’ll be keeping an eye on the ticket, and the app launchers of new Chromebooks, over the next few months.

But if you boot up your next Chromebook to find an obscure cloud backup service and memory optimizer preinstalled, don’t act too surprised! 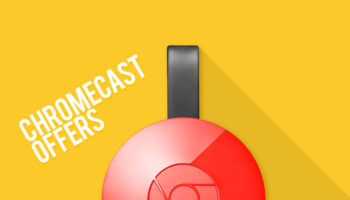