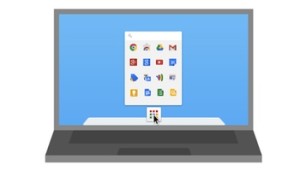 Over 20% of all commercial notebooks sold in the US during 2013 were Chromebooks, leading market research group NPD has said.

Between January and November of this year 21% of all notebook sales in the US sold through commercial channels were Chromebooks, while also accounting for 8% of all commercial computer and tablet sales.

The stats, NPD say, account for “the largest share increase” across the market segments they track. Sales figures for last year (2012) in the same categories saw Chromebooks fail to breach 1%.

Industry analysts had previously predicted strong growth for Google’s cloud-based notebooks in 2013, with equally assured assessments now being forecast for next year.

With new devices from Dell, ASUS, Toshiba and LG, as well as the highly anticipated update to the Samsung Chromebook, 2014 should see such statements proven true once again, this time next year. 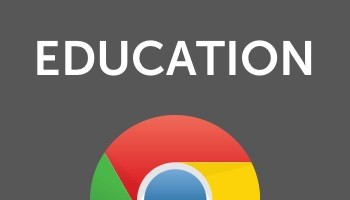