Remember we told you about a new cloud backup feature winging its way to Chrome OS? Well, if you’re running the latest developer channel release the feature is available to try.

It works a bit less imaginatively than we’d hoped: when you attach an SD card, USB stick or MTP device like your Android phone to your Chromebook or Chromebox the Chrome File Manager will scan it. If a ‘DCIM’ folder is found it will offer you the option to back up the photos and videos within to your Google Drive account. 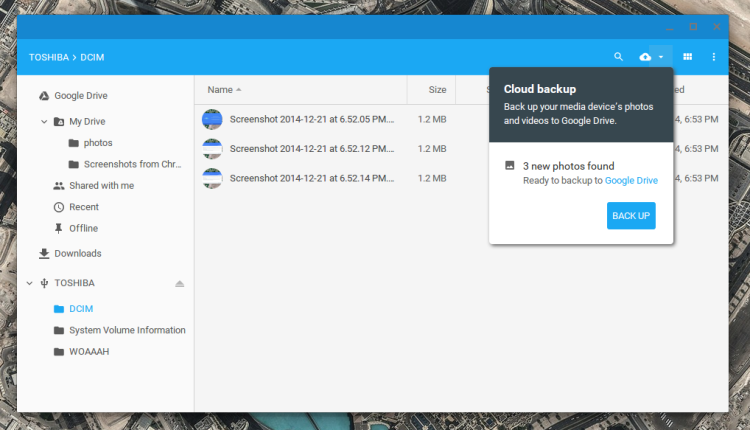 With a quick click or so you can back up your food photos, cat snaps and accidental 2 second long videos for safe keeping.

We had hoped that the feature would be more expansive in the kinds of content it would offer to back up. Imagine how handy it would be to plug in a USB stick filled with music tracks, photos and other cruft and have the option to seamlessly upload it to your Drive account.

A similar feature to Cloud Import has existed in Chrome OS via the Google+ Photos app for a little while. While that method could scan SD cards and upload photos it would only store them on Google+.

Cloud Import works from the file manager, handles videos, and backs things up to Google Drive. That doesn’t mean you lose out on Google+’s awesome photo filters as it is easy to see, edit and browse photos stored in Google Drive on the social network. Google even has a handy how-to for it! 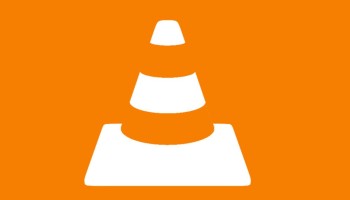