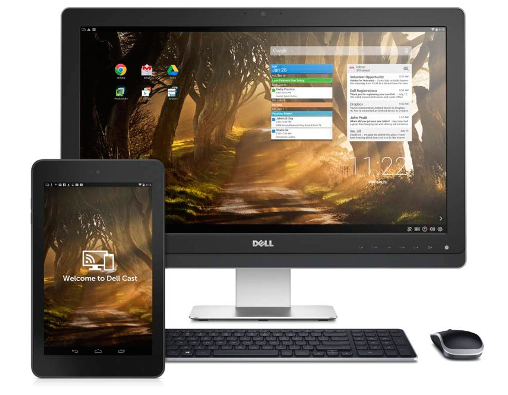 The name alone has ensured that the ‘Dell Cast’ HDMI stick, released in the US this week, has gained more press pixels than it might otherwise have. Heck, this article proves that!

Aside from making technology journalists’ lives easier — “Dell launches Chromecast rival” is too easy to resist — the similarities sort of end at the name.

It’s true that both are USB thumb-drive sized HDMI-equipped screen extenders, but the use cases, technologies and price points are all different.

For example, the Dell Cast only works with Dell Venue tablets, and even then not all of them. The company do promise compatibility with upcoming Dell Android tablets and the existing Windows-based Venue 8 Pro later this year. Even so, the potential audience is already narrow.

The streaming stick supports mirroring of 1080p content (requiring the Dell Cast app to be running on a supported Android tablet), but it’s not being positioned as a consumer entertainment device. 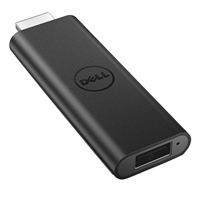 One interesting feature (though yet to be fully explained) will allow a keyboard and mouse to be connected to the Dell Cast, in turn powering a ‘full desktop experience’, complete with multi-window mode.

For most, however, it will likely be used as a simple way to mirror documents, apps and web content on a big screen. More of a fancy Miracast presentation aid than something Joe Public will find a use for.

The HDMI accessory is already available to buy in the US from the Dell website where it costs a cent shy of $80. International release plans are, as of writing, unknown.

Buy the Dell Cast from the official Dell website 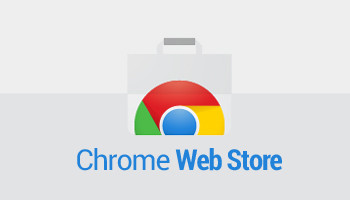