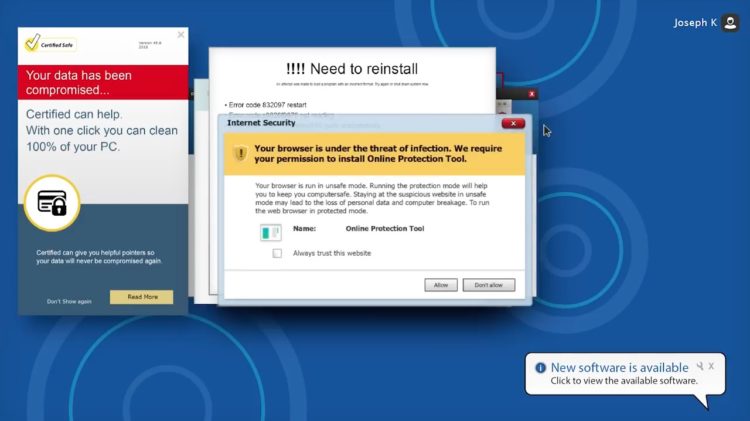 Google has unveiled a new video to promote its pricey Chromebook Pixel line — and boy: it is one heck of a takedown of Windows.

In the one minute promo, titled “If you want a laptop you can count on. You Chromebook.”, Google plays homage to our collective Windows nightmare to humorous (and sometimes painful) effect.

From its incessant need to install updates RIGHT NOW, to progress bars which track time in a parallel dimension, by way of the endless permission dialogs, prompts and callouts that inundate the average Windows user.

Even the familiar BSOD gets a nod:

Obviously Google’s ad is exaggerating these annoyances for comedic effect, but it doesn’t undermine the central point: using a Chromebook is less hands-on than Windows.

Chromebooks can do a lot of Windows can do, and can do it without your imput.Some like deferring security, virus checking, boot permissions, etc to Google. Others consider it a drawback.

But most Windows users who watch this promo will be able to either sympathise or recollect their own frustrating experiences of using the Windows operating system.

The “karate mum” ad sticks in my mind in particular.

This ad is Google getting its own back.

In honour/homage, shall we call the search giant’s new Chromebook campaign “Win-doh’d”? 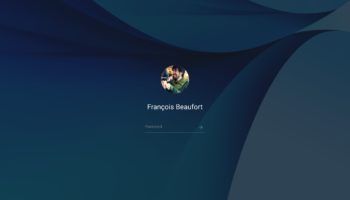 All-New Login Screen Experience is Coming to Chromebooks
Read Next