After months of speculation Google has finally confirmed what we all knew: Haswell-powered Chromebooks are coming – and they’re coming en masse!

Along with new-look Chromebooks from Acer and HP, Toshiba and ASUS will also be entering the fray with their take on a Chrome OS portable.

These new Chromebooks will be powered by Intel’s Haswell line of processors – most notably used in the recent Macbook Air refresh.

Haswell brings a number of exciting benefits to Chromebook users including, most importantly for an ‘on-the-go’ device, 2X the battery life of current Intel-powered line of Chromebooks.

2 Of The New Chromebooks

Along with some larger images of the devices there are also some short specifications on their size, weight and battery life.

Alongside news of more Chromebooks also came word of something that few were expecting: a new Chromebox.

The initial wave of Chromeboxes, reports suggest, sold very poorly in comparison to Chromebooks. So ASUS’ intention to pimp it up is interesting – could it finally be the Chrome PC that takes off?

Home » Hardware » Google Makes It Official: New Haswell Chromebooks Are On The Way 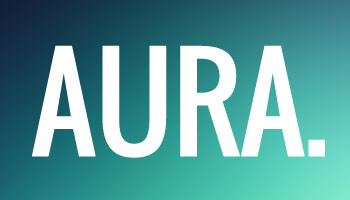