It will soon be possible to send videos from your Chromebook straight to your Chromecast — no special apps or additional extras needed.

Support for casting content from the native video player on Chrome OS has been under development for a little while, with a flag to “enable” the experimental feature ahead of its actual implementation introduced to the developer channel earlier this month.

Now, in the latest platform update for bleeding edge users, Chrome has built on that foundation by adding a new ‘cast discovery’ menu and in-player buttons to the video app. 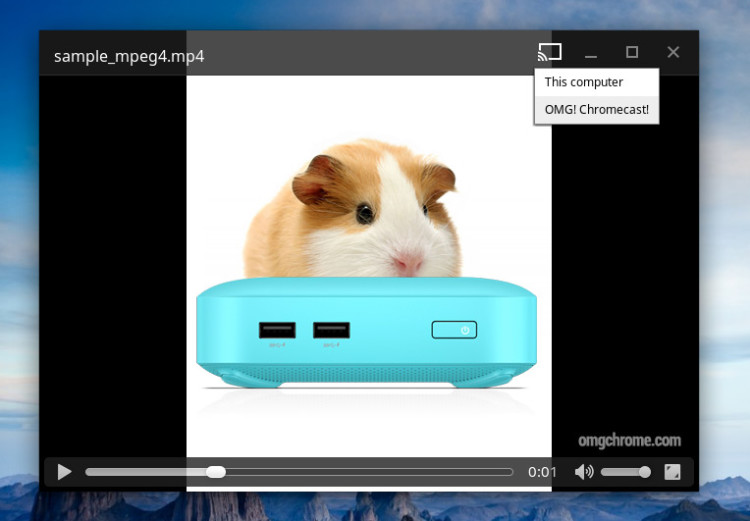 But while the latest update inches us closer, it’s still a little out of reach of testing. As of writing, casting of videos through the player does not work, regardless of file type.

Furthermore, in order for the “Cast” button to appear the beta version of the Google Cast extension must be installed in the browser. The cast icon does not show if using the stable version. 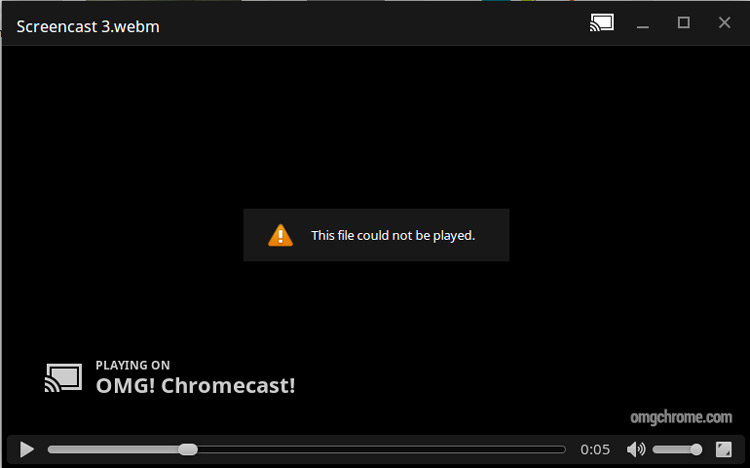 Despite the (rather dramatic) gap in functionality for now, we can at least get to see how the whole puzzle fits together. From what is working, I’m pleased to say that casting content will be just as easy in this app as it is in virtually every other:

Want to see how it stands right now? If you’re on the latest Chrome OS Dev release, just set the ‘enable-video-player-chromecast-support’ flag to ‘enabled’ and install the Google Cast Beta add-on from the Web Store. 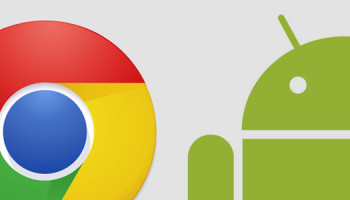