A new icon for the Chrome Web Store is beginning to surface online.

The makeover is subtle and improves slightly on the existing design. The jutting origami-esque carry handle has been replaced by an inset handle inside a squarer, and marginally larger, tile.

The bottom corners of the bag appear more rounded, possibly at the 2dp radius Material Design icon guidelines advise, and a 3D bevel gives the logo a slight lift.

Google has redesigned the web store logo just two times¹ since launching the online hub for add-ons and apps back in 2010. The most recent update was unveiled back in 2012 and was a substantial change.

The Google Play Store logo on Android 5.0 and up also uses the same shape as the Web Store icon.

With Google bringing material design to more of its services and platforms, this update to the Chrome Web Store icon arrives at the right time. 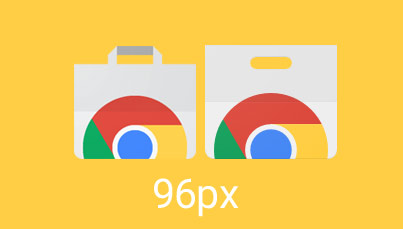 The new design currently appears in just two places: on the official Chromebook website (where it’s used to denote ‘games’ in the app slider) and in the prompt dialog when making an app shortcut for the store in Chrome OS.

Designers have gone to the effort of making the update, getting it past a review and instating it as the HD favicon for the Chrome Web Store. But whether it rolls out beyond this is, for now, unknown. It may be a (new) alternative design for use at smaller scales. 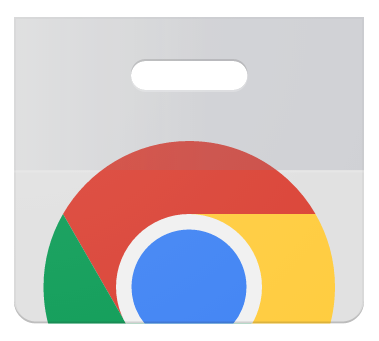 Let us know what you think of the new design in the comments below or through one of our social media accounts.

With thanks to Craig ‘Dammit Kyle’ Tumblison 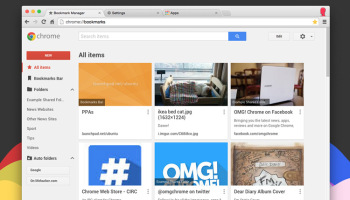