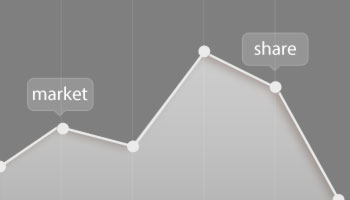 Strong consumer demand for Chromebooks has helped buoy the worldwide PC market, one of the leading industry analysts has said.

The latest quarterly estimates from market watchers IDC reveal that the PC market performed better than expected during the third quarter of 2014. PC shipments dropped just 1.7 over the same period in 2013.

Although a dip is still a dip the figure is far below the 4.1% decline the company had forecast, a boost IDC attributes in part to “shipments of entry systems, including Chromebooks”.

The top four vendors are Lenovo, HP, Dell and Acer respectively. Apple managed to nudge ASUS out to steal fifth place (though it should be noted that IDC are said to ‘undercount’ Mac sales).

Samsung and Toshiba form part of the “others” segment, so no firm breakdown is provided. Both companies recently announced plans to pull back on consumer PC sales in Europe, so I can’t imagine the figures would be too impressive.

To end on a more positive note there was particularly good news for Acer. The Taiwan-based tech company grew a huge 11.4 percent year-on-year thanks in part, say IDC, to “the success of its Chromebooks”.

Industry analysts Canalys are expected to reveal their Q3 findings in the coming weeks. 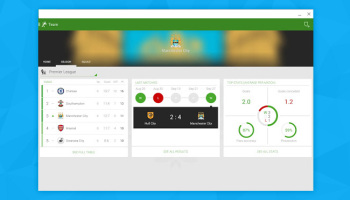