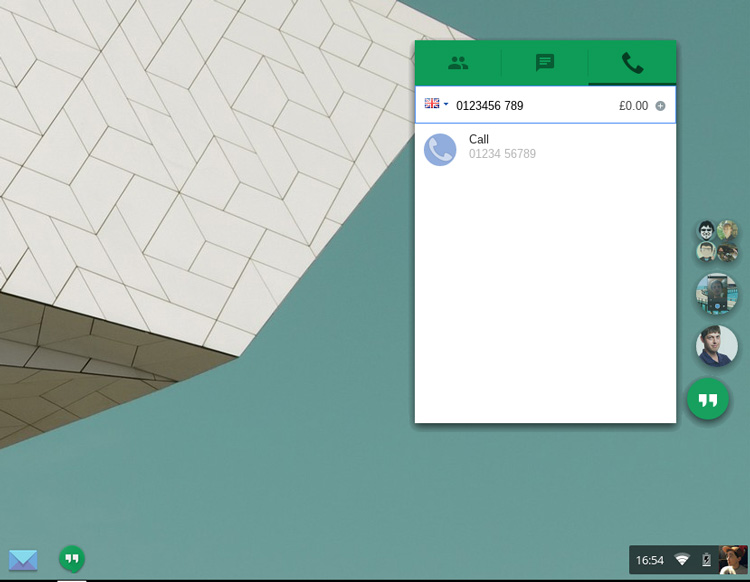 I love the “new” Google Hangouts Chrome App launched back in October. It’s arguably the best way to experience Hangouts on a Chromebook, and looks the business on Windows, too.

All great, except I don’t actually use it. It has a few problems and a few quirks, and eats system resources on my Chromebook like a post-fasting Pac-Man in a cherry orchard. I like to natter as much as the next person, but not at the expense of everything else I’m doing.

But things are improving, and improving fast.

Google’s Mayur Kamat has detailed a number of small changes rolling out to the app through the Chrome Web Store. And while none are likely to make me jump back on full time, they are nevertheless useful.

The first change is the big one: Hangouts for Chrome now delivers chat notifications (via the Chrome Notification Center) when ‘always on top’ is disabled or a chat head is minimised.

This solves one of my biggest bugbears, especially on Windows where a ‘shadow bug’ means the app is often best kept out of sight. No longer is Hangouts for Chrome a chat app that doesn’t notify you of new chats. Hurrah!

The second addition is a “phone” tab. This adds a dialler to let you quickly call a contact. If you use Google Voice you can also send SMS messages to your contact straight from the app — nifty!

Hangouts is a free app available for Google Chrome. It officially supports Chrome OS and Windows, though also runs on Linux and OS X.