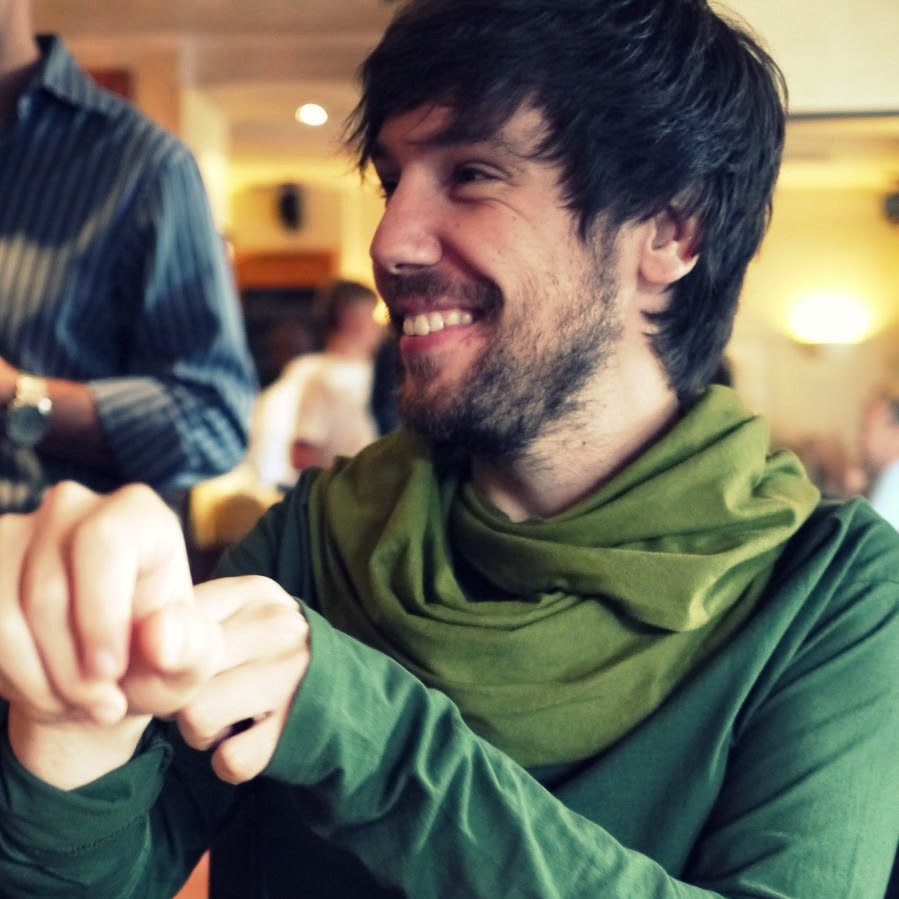 François Beaufort, known for uncovering the latest changes coming in Chrome and Chrome OS, has recently been hired by Google. We have a chat with him about his work with Chromium and his new roles within Google.

François has been posting code commits and new features coming to the Chrome browser and Chrome OS for over a year now, the self-titled “happiness evangelist”.

His work has uncovered news about Google Now coming to desktop, the codename for the Chromebook Pixel and the Chrome OS Notification Centre. His work has caught the attention of many popular news outlets, and his Google+ profile has over 13,000 followers.

How did you come to get knee-deep in Chromium commits, changes and issues? What was the initial spur that started all this for you?

I’ve always wanted to understand how an Operating System works from inside. An open-source project like Chromium OS was the perfect opportunity for me at this time.

Then, having tracked changes, you then started posting bit of information you came across to your Google+ page – what made you want to share things publicly?

I believe in openness.

My [new job] is …to share the awesomeness of the chromium project.

The commit/issues tracker can seem pretty intimidating. What is your method for tracking down and keeping on top of new features in Chrome/ium?

Tell us about your new role with Google? How did it come about? What does your role entail?

My role is to continue to share the awesomeness of the chromium project. Plus, being able to talk directly to the Chromium Team is just a dream coming true.

Did Google ever approach about your work before the job offer? Did they mind you publishing information about unannounced features?

Will you be working from a Google office? Which one?

I’m gonna be based in Paris but I might travel also. Will keep you updated with that.

Have you been presented with your Noogler hat yet?

Nope, but I saw one in the office!

Will you still be posting unannounced features to your Google+ page as you find them?

That’s what I’ve done until now!

Will you be coding for the Chromium team?

I’ve already committed some lines of code to the project and I expect to ship more. See src.chromium.org/svn/trunk/src/AUTHORS

Are you hoping that someone will carry on from where you left off, and post code changes/unannounced features in Chromium?

Chromium is an open-source project. I encourage everyone to dive into it. Passion is the best tip I could give.

When did you start using Chrome? What browser were you using before? What features made you move to Chrome?

I don’t remember actually when I started. It was pretty early since I was occasionally switching between Chrome and Firefox at this time.

What was your first Chromebook? And which is your current?

My first Chromebook was a Cr48 that I bought on eBay and kept with me for my World Tour Trip. My current one is the Lumpy. [Samsung Series 550]

Before tracking Chromium commits, what did you do? 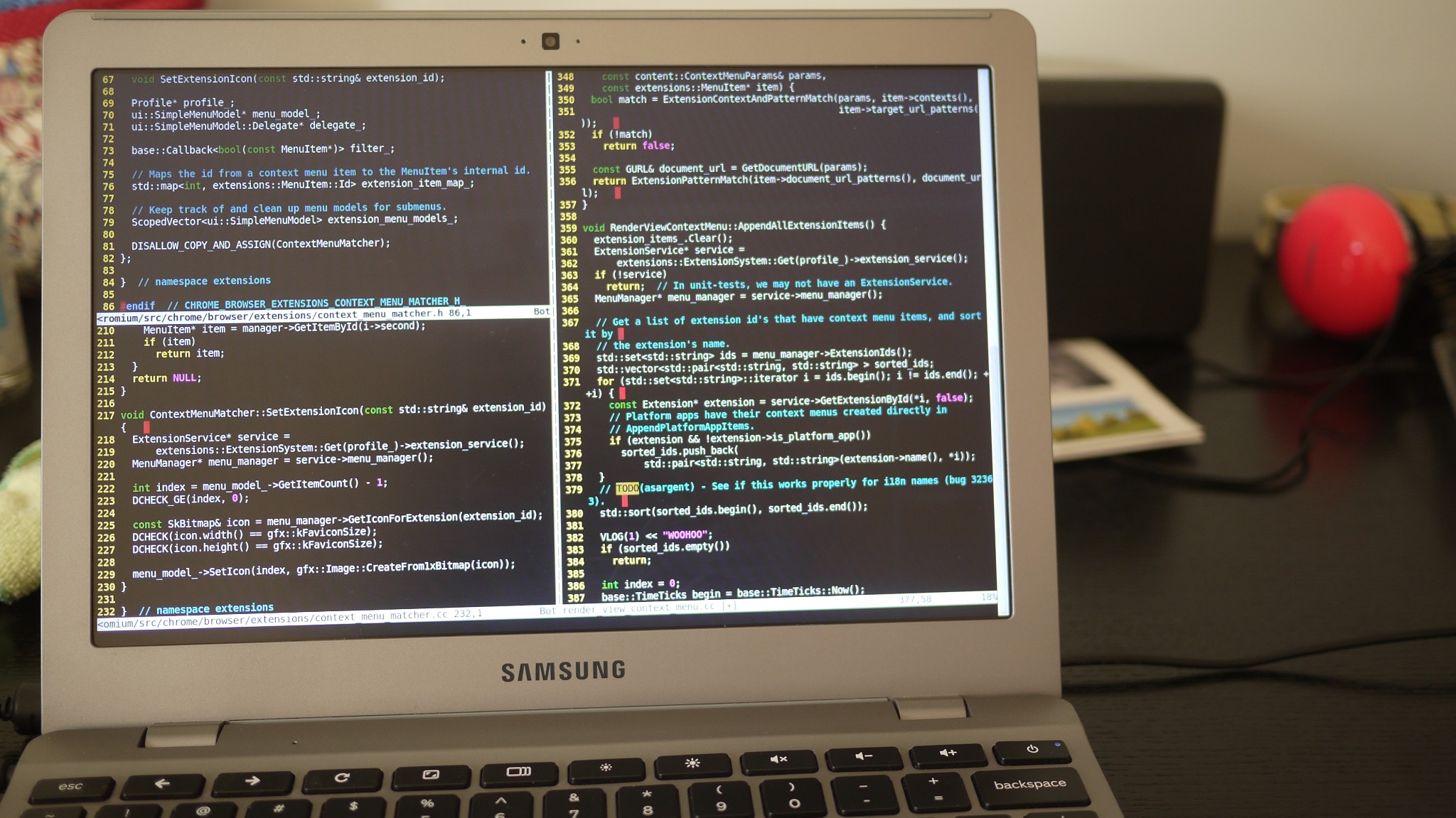 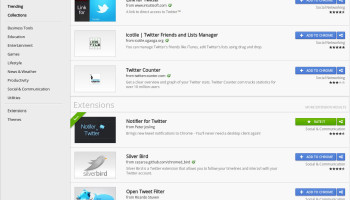