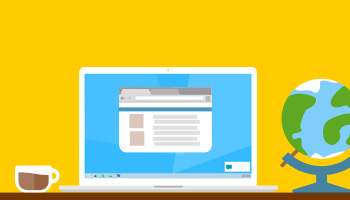 Yet more claims of brand new cut-price Chromebooks from two of the world’s biggest PC makers have surfaced online.

Taiwanese tech site Digitimes today wraps up two of its previous reports — that we should brace for a ‘flood’ of devices from ASUS before year’s end and expect sub-$179 Lenovo Chromebooks based on Chinese company Rockchip’s ARM processors — with one neat bow.

‘The devices are expected to retail for as low as $149’

The site claims that both Lenovo and ASUS will “release Chromebooks using [..] Rockchip [processors] in the first half of 2015 at the latest.” What’s more, the devices are expected, says Digitimes Research group, to retail in the US for a crazy low $149. That’s 25% lower than the current cheapest Chromebook from Acer, the 2GB C720.

As we said last week: Rockchip has been working on Chromebooks for a while, even going as far as to demo a prototype. Whilst Lenovo, for their part, has form in launching devices using these processors, albeit on notebooks that use Android as the primary operating system.

As for specifics, all Digitimes is suggesting so far is the processor — a quad-core RK3288 ARM Cortex A17 CPU running at 1.8GHz — and the fact that both devices will have 11.6-inch displays.

No groaning at the back.

More as and when we get it. In the meantime, what are you hoping to see in a $149 Chromebook? And don’t say an Intel processor! ;) 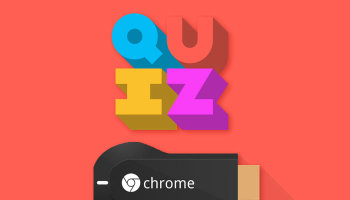