Might an all new ARM based Chrome OS device be in the offing? Based on a recent commit made to the Chromium source code, yes.

Reference to a development board based on Chinese chip maker Rockchip‘s RK3288 processor appeared in the code repository for Chromium over the weekend.

The board, which has the code name “Veyron“,  features a quad-core ARM Cortex A17 chip running at 1.8GHz and comes paired with beefy Mali-T746 graphics powerful enough to output to a 4K display.

Not every development board lodged in the Chrome repo goes on to become a retail device, but the vast majority do. Add in the fact that Rockchip last month made a public demonstration of Chromium OS running on this exact same chipset and…well, I’ll let you join the dots.

Rockchip would become the second chip maker to offer ARM processors for Chrome devices. Current ARM-based models, including the HP Chromebook 11 and Samsung Chromebook 2, use Exynos chips that are both developed and made by Samsung.

But might we see this chip used in something more notable than ‘just another’ Chromebook? Could this CPU be used to power the first wave of ARM-based all-in-one PCs and Chromeboxes? The anticipated Chrome OS tablet? How about a Chrome-based set-top box?

For now we just don’t know. We’ll be keeping our eyes out for more details. In the mean time you can view Rockchip’s ChromiumOS demo in the video player below. 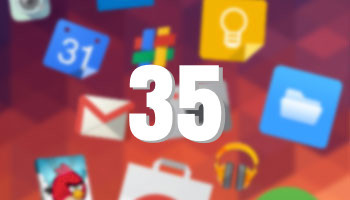