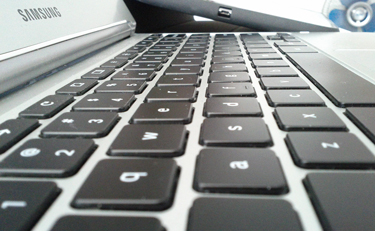 Samsung will halt production of Windows notebooks in 2015 to focus entirely on Chromebooks, a new report has claimed.

Sources close to the Asia-based industry site Digitimes, and within the supply chain serving the South Korean electronics giant, are reporting that Samsung “will no longer launch conventional notebook models except Chromebooks” from 2015.

‘Samsung will no longer launch conventional notebook models except Chromebooks…’

The company has long been a supporter of Google’s thin-client cloud-based OS, launching one of the first Chromebooks back in 2011. A refreshed version of their best-selling ‘Samsung Chromebook’ is rumoured to arrive near easter, utilising an eight-core ARM processor.

Digitimes’ information is best taken with a liberal pinch of a sodium-based seasoning. While they have enviable access to many key players in the electronics supply chains around Asia, not everything they choose to relay turns out to be accurate.

‘Does it really makes sense to back Chrome OS exclusively?’

With that said, the report does give a potential reasoning for such a switch.

Samsung expected to ship 17 million notebooks in 2013 but only managed to shift 12 million. As a result, insiders say the company has lowered its notebook forecasts for 2014 to 7 million units – a drop of nearly 50%. on the previous year.

Shipment math aside, does it really makes sense for them to back Chrome OS exclusively?

Having enjoyed runaway success with their titular “Samsung Chromebook” in 2012, it’s unlikely that such thoughts haven’t crossed their minds.

And with Windows 8 expected to send PC sales into ‘free fall‘ this year, it could be a gamble that pays off. 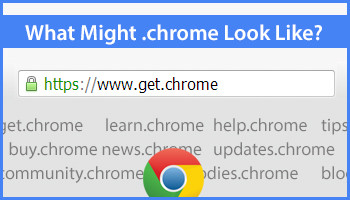