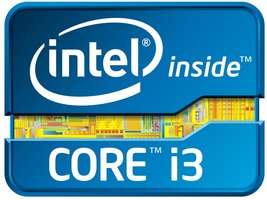 How much will the upcoming Intel Core i3 Chromebook from Acer cost? Wonder no more: the recommended price has been revealed in an online article.

Such a notable bump in processing power doesn’t come without an equally notable bump in pricing. Those looking to bag a device can expect to pay around $349 according to The China Times website, which syndicates content with respected international news agency Reuters.

This compares fairly favourably to the other models in the C720 series. The touchscreen C720P retails in white for $299, while the 16GB touch-less version can be had on Amazon US for as little as $199.

The site also goes on to say Acer executives plan to launch as many as three new Chromebooks by the end of the year:

“In addition to the Switch 10 [convertible Windows 8 notebook], Acer’s press conference in New York also announced the industry’s first Core i3 processor Chromebook priced at $349. By the end of this year it’s expected that Acer will introduce 2 to 3 new Chromebooks.”

The report, read though the sometimes incoherent viewport of Google Translate, also appears to claim Acer overtook Samsung in North American education tenders this year. That wouldn’t be surprising. The Acer C720 models (which seem to multiply faster than mogwai at a midnight picnic) are the best in class (pun intended) models to be had in their price range.

No formal release date has been given for the Core i3-based Acer C720 or any word on the RAM and SSD configurations buyers can expect. We will, as ever, update you the second we know more. 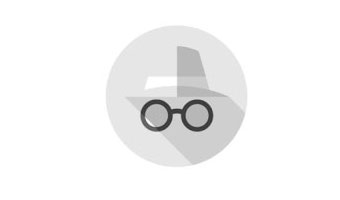