Until now the service, which is available as a standalone subscription, as part of Amazon Prime, and on a per-rental/purchase basis, has relied on Microsoft’s (largely abandoned) Silverlight plugin to encrypt and deliver its video content to customers in the UK —  a plugin only officially available for Windows and Mac OS X.

Not so in the US where Instant Video caters to Chromebook owners via the ubiquitous Adobe Flash plugin, which comes bundled in Chrome OS and shipped on all Chrome devices.

At some point fairly recently Amazon finally imported its laissez-faire approach to streaming over to the UK (presumably not by expedited mail). Yes, Amazon Instant Video now works on UK  Chromebooks, Chromeboxes and Chromebases out of the box, no hassle necessary.

Considering that Chrome OS devices have been, and continue to be, big, big sellers for the retailer, consistently placing in the top ten best-selling devices, it’s a move long overdue and, in my own case, one of the reasons I no longer subscribe.

That means I can’t personally test this, so if you’re in the UK, do give it a try and let us know how you get on.

You may, depending on how Amazon is handling this, need to opt in to using Flash over Silverlight. To do this head to the Amazon Instant Video landing page, click ‘Settings’ > ‘Player Preferences’ > ‘Adobe Flash Player’. 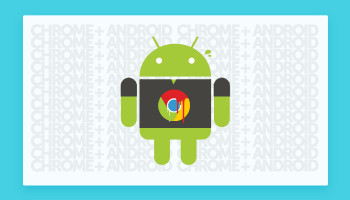