Google has added another batch of Android apps to the Chrome Web Store, including two tools that make recording and sharing annotated sketches effortless.

Web2Go is billed as an “innovative news app that lets you listen to your own choice of news websites and magazines”, while the (increasingly popular) educational messaging tool Remind offers teachers a safe and reliable way to talk to, remind and update pupils and parents without needing to know personal details.

Google is yet to formally “announce” any of these latest additions, something it has done with the previous sets, but they are already available to install on Chrome OS through the Chrome Web Store. 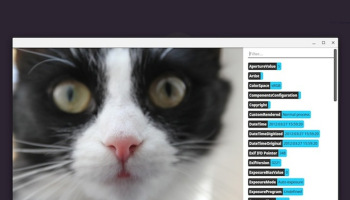