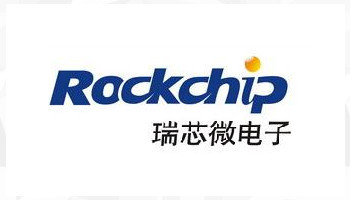 ASUS is gearing up to launch the ‘most affordable Chromebook to date’, according to a listing featured in an American educational reseller catalog.

Dubbed the ASUS C201, the new Chromebook is powered by an RK3288 ARM processor from Chinese company Rockchip, comes with 2GB RAM and features an 11.6-inch HD screen.

Rockchip processors …Chromebooks …has there been a misprint?

The ASUS C201 Chromebook backups earlier hints and demonstrations by the chip maker itself, including one memorable demo of a 13.3-inch laptop running Chromium OS, the open-source version of Chrome OS, shown off last year (and using the RK3288 processor, to boot).

Based on the catalog listing the hardware specifications for the new ASUS Chromebook is as follows:

No word on ports, though it’s unlikely to have shunned the usual selection of USB, HDMI and SD Card reader.

The ASUS C201 (model number: C201PA) is, like most current Chromebooks, being targeted at education. Googling the model number throws up a handful of inventory listings for a similar touch-enabled model offering 4GB RAM and a 32GB SSD.

The RK3288 feature a quad-core ARM Cortex A17 CPU running at 1.8GHz that is, on paper, a capable processor for a light portable device like a Chromebook (though as seen with the Exynos and Nvidia Tegra K1 range of devices that doesn’t always translate well into real world performance that’s worth singing about).

Indeed, early benchmarks of the SoC put its performance just about on par with the Nvidia Tegra K1 that, in benchmarks conducted for this site, show it to be one of the slowest processors to be found in current gen Chromebooks.

But what about price? That is, for now, unknown. The Troxell blurb for the ASUS C201 does mention that it is the company’s :most affordable Chromebook to date” which gives us a ballpark to play with: the cheapest Chromebooks based on RRP have been around ~$199 US.

Chances are you haven’t forgotten those tempting Digitimes teases of upcoming “$149 Chromebooks from ASUS and Lenovo”, though.

With no formal announcement from ASUS on this device, much less any word on pricing or release date, the short excerpt posted above is all we have to go on.

At least, for now.

Huge thanks to Mike “ChromebookPro.com” Cullers

Home » Hardware » ASUS To Launch the ‘Most Affordable Chromebook To Date’ 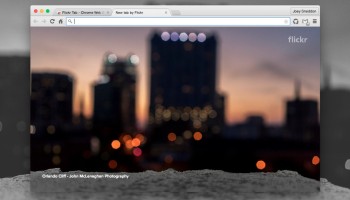