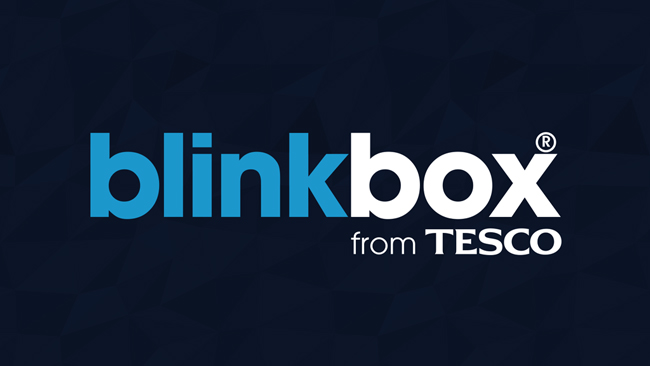 Last October rumours circulated that Tesco, amid scrutiny of its own finances, planned to sell off or shutter its loss-making ‘blinkbox’ media streaming service.

Today, a sale has been confirmed. The purchaser? UK “quad play” provider TalkTalk, who says they plan to use the service to “significantly accelerate the development“ of their own TV platform.

Unlike rivals Amazon Prime Video and Netflix, Blinkbox doesn’t use a subscription model. Instead, content is rented and/or sold on-demand, similar to Google Play Movies & TV and iTunes.

Blinkbox was one of the first British services to offer Chromecast support, and Tesco sweetened the deal by bundling £5 free credit to spend on movie and TV rentals with Chromecast purchases made at their stores.

Despite the offers and wide range of content it just never quite managed to compete with other on-demand services (despite pre-dating a great many of them). The Tesco acquisition in 2011 did boost its visibility, but it continued to operate at a loss. It’s therefore unlikely that TalkTalk will want to maintain the service as it currently exists going forward.

But there’s an upside in the news of its sell off: anyone who has bought or rented content, be it the latest box-office blockbuster or small-screen TV series, should be able to keep watching — and casting — without interruption for now.

In a press release TalkTalk say they will begin the “integration of Blinkbox with our existing TV business […] immediately”. Details on how the phone, TV and broadband provider plans to make use of the service in the long term remains ambiguous for now.

Blinkbox apps available on Android and iOS are likely to be updated shortly to reflect the change in ownership. I see no reason why Google Chromecast functionality would be removed at present — but depending on how the service is merged with TalkTalk’s existing TV services, the emphasis does fall on “at present”.