It may have taken longer to arrive than a video stream in the mid 2000s, but Netflix is now available in a swathe of new European countries, including France, Germany and Belgium.

Skipping over the cultural politics that greeted its arrival in some countries (French policy makers would like to enforce a 40% local content surfacing rule), those of you new to the VoD streaming service will likely be wondering how best to use it with your collection of Chrome devices.

Prime time for a primer, non? As your resident binge-watching ‘Flixer, I’m only too happy to oblige.

Netflix is a paid for subscription service. Depending on location you may be able to try it for free for 30 days or so. See the official website for more details.

How to watch Netflix in Chrome on the desktop 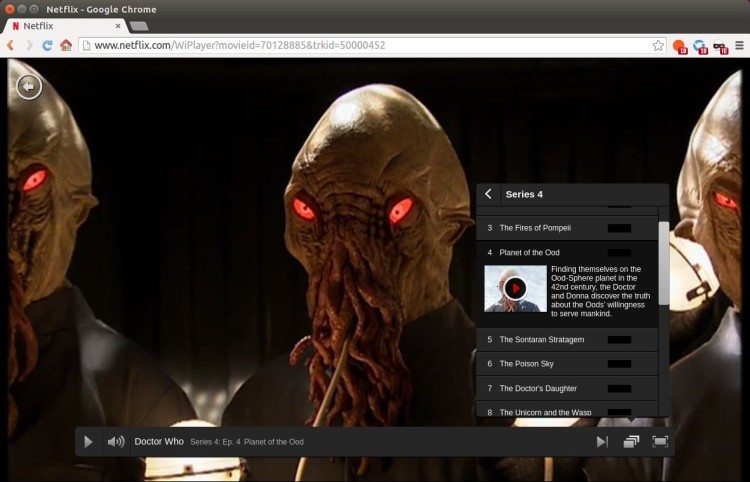 If you use Google Chrome on Windows or Mac you can watch Netflix by visiting the website. The streaming delivery method may vary depending on the specific version of your OS, with Windows 8.1 and Mac OS X 10.10 supporting plugin-free HTML5 playback.

Otherwise, you’ll be prompted to install the Microsoft Silverlight plugin.

If you use Google Chrome on Linux you can watch Netflix in the browser thanks to HTML5 streaming. It should start working out of the box in Ubuntu 14.04 LTS or later in the coming weeks, but for now requires a small tweak to be made to something called the User-Agent string first.

How to watch Netflix on a Chromebook 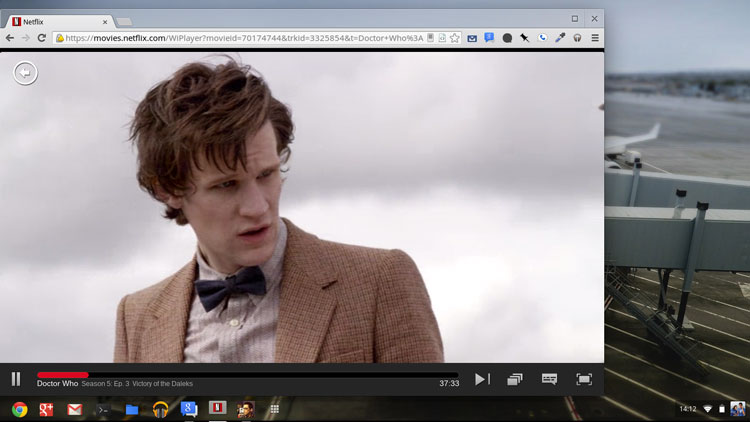 Chromebook (/box/base) users (who have not enabled “developer mode”) can stream content directly from the website using the power of HTML5 — including on ARM-based devices like the HP Chromebook 11 or the new Acer Chromebook 13.

To make getting to Netflix easier there’s also an official Netflix app in the Chrome Web Store. Now, don’t get excited: it is just a glorified bookmark. But it is handy as you can get at it from the App Launcher or pin it to the App Shelf in Chrome OS.

You can also set it to open in its own window for a more ‘app-like‘ experience. 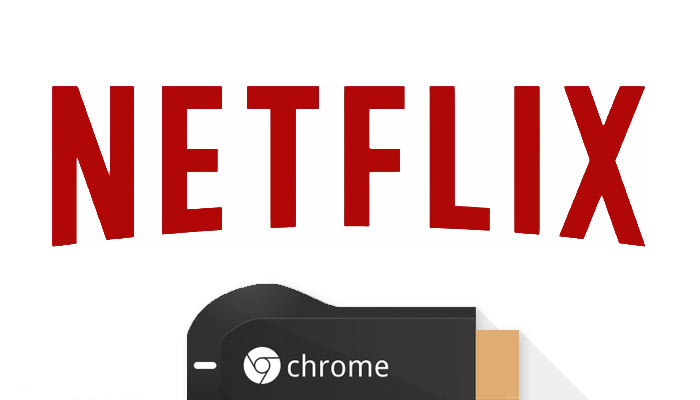 Ahh, Chromecast. It makes shunting content from your phone, your tablet or your PC to the biggest screen in your house dead easy.

If you have the official Android or iOS app you can stream content directly from Netflix to your Cast-enabled TV. (The apps tell Chromecast to get the stream directly, rather than streaming it from your tablet to the device) .

This method doesn’t just put your favourite programmes and movies on your TV but also lets you use your smartphone or tablet to control playback, adjust volume or enabled subtitles. Laziness is bliss, ain’t it?

If you don’t have (or want) to use the mobile applications but still want to cast, you can do so through the Netflix website in Chrome via the official Cast extension when your Chromecast is turned on and connected to the same network. Now, when you hit play to stream a video you’ll see a ‘cast’ button next to the fullscreen button. Tap this and the content will be flung over to your TV.

Note: if you don’t see the cast button in the web-player ensure that you are not behind a VPN and have no conflicting extensions installed.

Home » How To » Netflix Newbie? Here’s How to Use it on Chrome, Chromebook and Chromecast