A new version of Google Chrome Beta for Android is rolling out on the Play Store, and for those running Lollipop there are some sweet changes to see.

Not all of the new features rocking up in this release will show up on all devices, versions of Android or to all users.

Some, like the new width-spanning address bar, only appear on the phone version of Android 5.0 Lollipop as it requires the ‘Merge Apps and Tabs’ feature not present in tablet builds.

Others like the ‘Material Design’ layout for the main “Settings” page, should show up for those on KitKat and above: 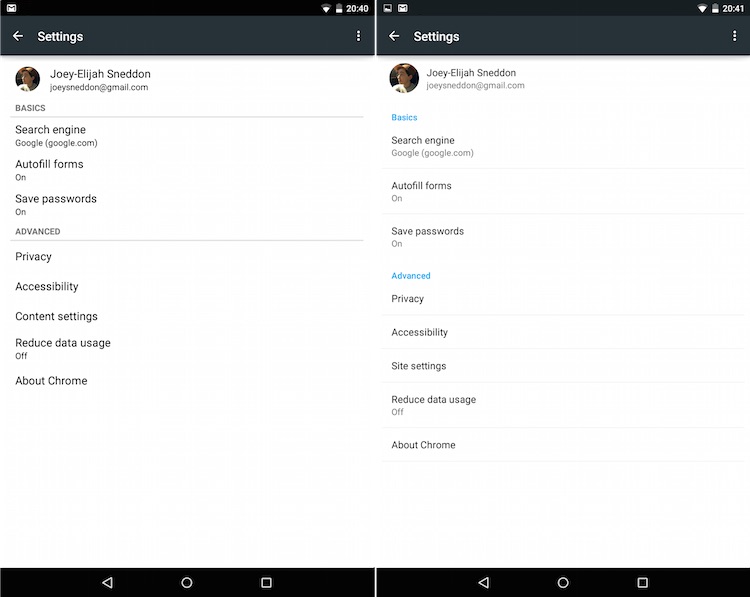 Dig in a little bit and you see this Material layout has been carried over to the “Site Settings” (renamed from “Content Settings”) section, too. More space, better use of fonts and colors, and better overall impression. 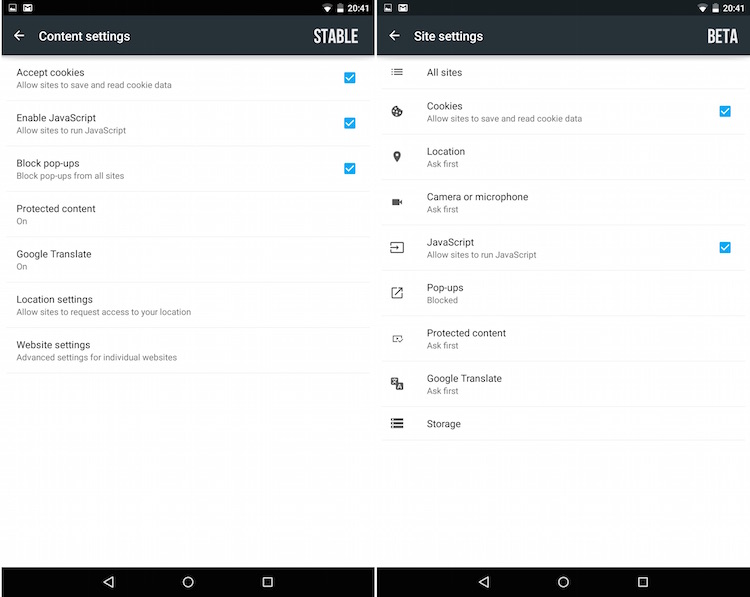 Google has also added several new flags to the app.

The ‘Enhanced Bookmarks’ feature that recently rolled out as default on the desktop beta builds is now available to taste on mobile.

Limited to phone builds (you can enable the respective flag on tablet devices it won’t actually change anything), the feature is familiar enough to its fully-fledged desktop sibling but with a workflow better suited to thumbs.

Also available to toy with is ‘Password Generator‘, a nifty utility that can create a secure password during account creation and store it in the Chrome keychain for use across your other sync’d devices.

To get at them head into “chrome://flags” and toggle on the appropriate switches to ‘enabled‘.

Want to go hands on with these changes for yourself? Well, you can! Head over to the Play Store to download Google Chrome Beta to install it on your device, but do keep in mind that it is beta for a reason. 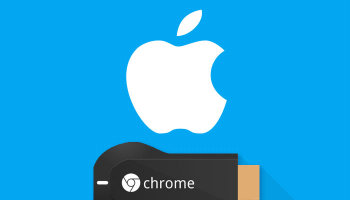