A long requested feature of many, developers will be able to support backgrounded video elements using a new Page Visibility API.

The result: web videos will be able to continue to play even when you switch to another tab, or even to another app.

Heck, you can even turn your screen off and continue to hear the audio!

Chromium developers demo the new feature in action in the following video, which uses the latest Chrome 54 Beta on Android 7.0 and the TED Talks website.

You’ll notice that Chrome does not keep playing the minute you switch away. Instead it pauses the video and shows you a media notification with a play button. Tap this, and video resumes playing.

The feature is just one of several available for developers to grapple with in the latest Chrome Beta for Windows, Mac, Linux, Chrome OS and Android. You can learn more on the Chromium blog.

Not using Google Chrome Beta for Android? Support for background video should land in the regular stable version of the app in around six weeks time. 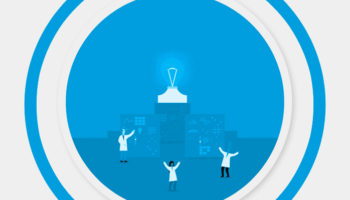