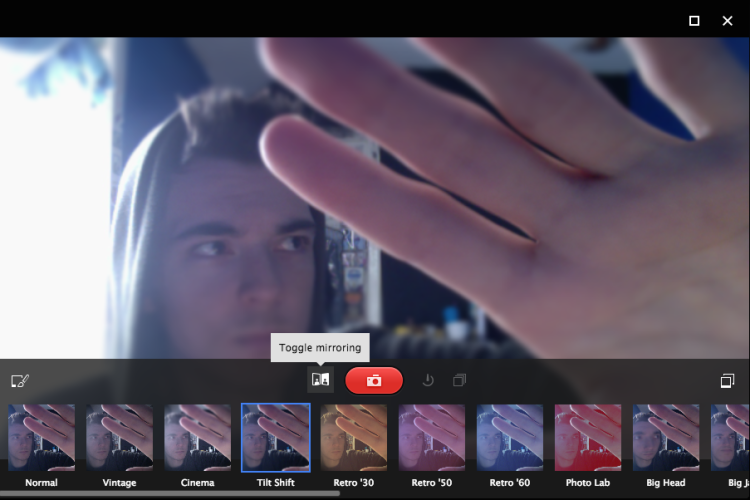 A mirroring toggle has been added to the default Camera app that ships with Chrome OS.

While its arrival won’t change the world, it will help make adjusting your hair, applying your make-up or doing a last-minute pre-Hangout t-shirt check a little easier.

A quick glance over the Chrome Web Store shows a number of so-called “mirror” apps are available, with one paid app having more than 60,000 users. Making mirroring toggleable in the stock Camera app is a great move and shows that Google is listening to what users want.

The feature addition is one of several to have landed over the last few months. Support for short video recording, YouTube uploads and sharing of snaps to social media is also in the works.

Camera is a free app and works on Chrome for Windows, Mac, Linux and, of course, Chrome OS.

Camera on the Chrome Web Store 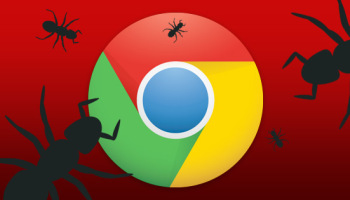